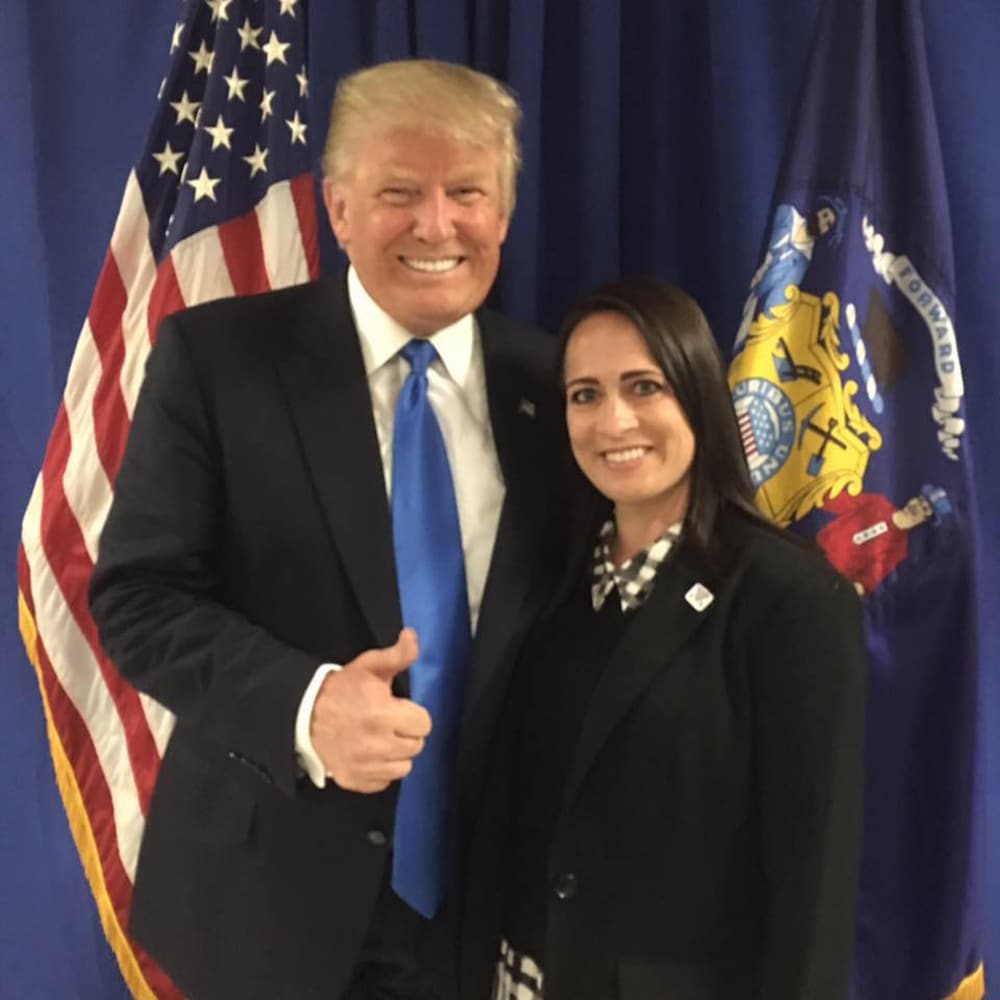 Hours after President Donald Trump announced that White House Press Secretary Sarah Sanders would be leaving her position at the end of the month, a name emerged from multiple sources close to the president for who should be Sanders’ replacement.

Stephanie Grisham, the White House Director of Communications for first lady Melania Trump, has been a loyal soldier fighting to advance Trump’s agenda dating all the way back to his first month on the campaign trail in 2015 when she was a low-level press staffer.

In December, The Washington Post noted that Grisham has grown to become “one of the more powerful figures in the ever-evolving Trump White House” and referred to Grisham as “Melania Trump’s enforcer.”

A source close to the White House told The Daily Wire on Thursday night Grisham “has proven herself to be a stone-cold killer” and that “no one else comes close” to being able to match Grisham in her ability to command problems that arise.

The source said that Grisham was a “risk-free move for the administration in the run-up to perhaps the most important election in American history.”

“Grisham is pure Trump,” the source said. “She holds down the East Wing with ease and has no loyalties to any faction within the Republican Party. Members of the first family love her and know that she is fiercely dedicated and loyal.”

Read More at The Daily Wire!