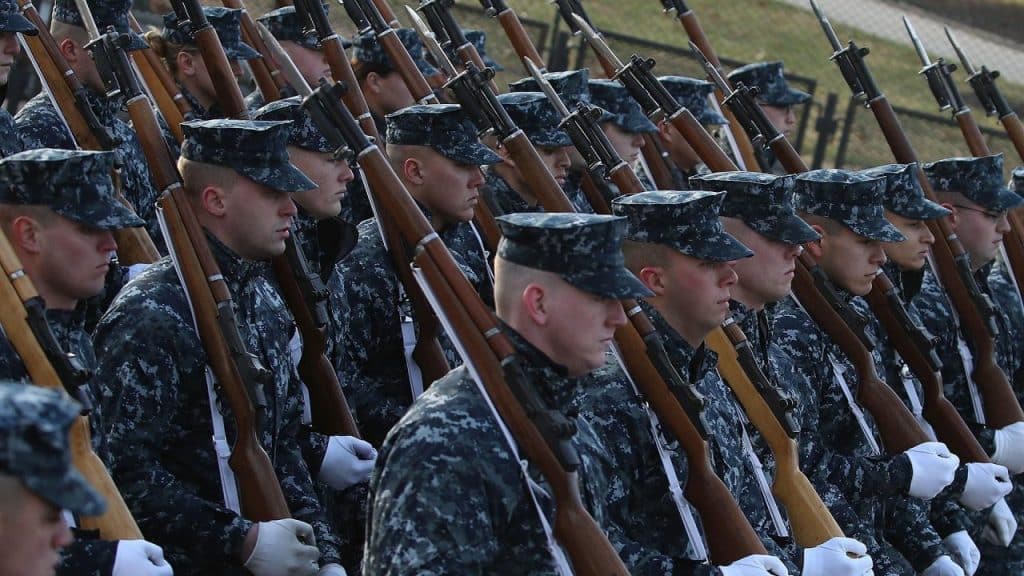 The White House has reportedly been reviewing a plan to send as many as 120,000 US troops to the Middle East [or more] if Iran accelerates its uranium enrichment or attacks American targets.

The ambitious plan, which would take weeks or months to complete and which approaches the scale of the US invasion of Iraq in 2003, was presented last Thursday at a meeting of defense chiefs, The New York Times reported late Monday, citing more than half a dozen unnamed defense officials in US President Donald Trump’s administration.