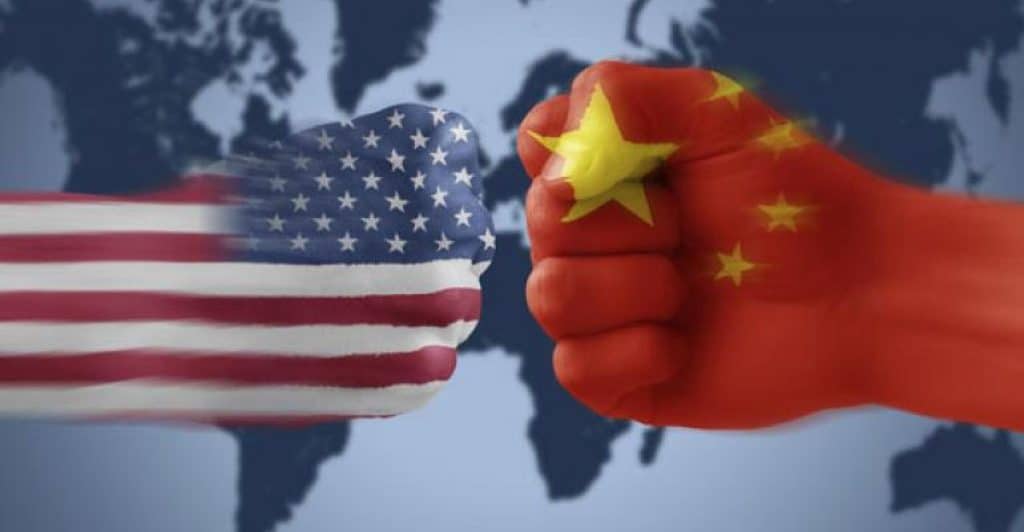 China’s state-run media is calling for a ‘people’s war’ against America after Trump’s latest threat to impose more tariffs on another $300 billion worth of Chinese goods! The Communist Party’s mouthpiece is framing the entire ordeal as the fault of Trump and his administration’s “greed and arrogance!” Despite this, Trump said he is willing to work with Beijing but only if “a great deal” can be reached for America.

Tune into infowars.com/show Monday-Friday from 11AM-3PM Central and Sunday 4-6 PM Central to watch the most banned broadcast in the world with breaking news and commentary exclusively from me and other great Infowars hosts and guests!