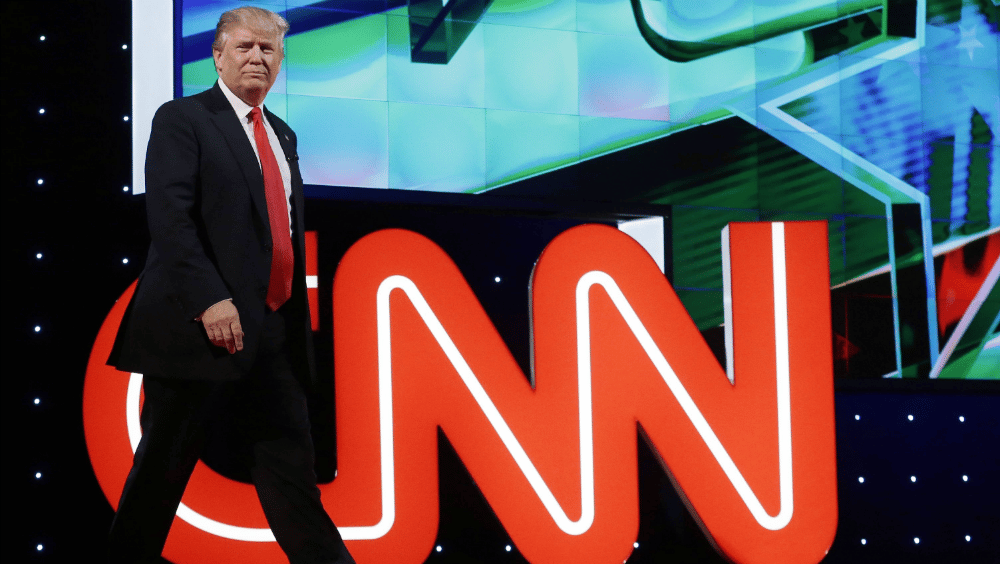 “Mainstream media coverage of the Russia-collusion story has been dead wrong for two years, yet the effort to smear President Trump continues — even after Thursday’s release of the Mueller report,” David Harsanyi writes. “In a responsible media environment, journalists who had been misled by their partisan sources for years would be clamoring to find out how the entire country could be plunged into a 22-month-long destabilizing investigation that amounted to nothing more than a now-debunked conspiracy theory.”