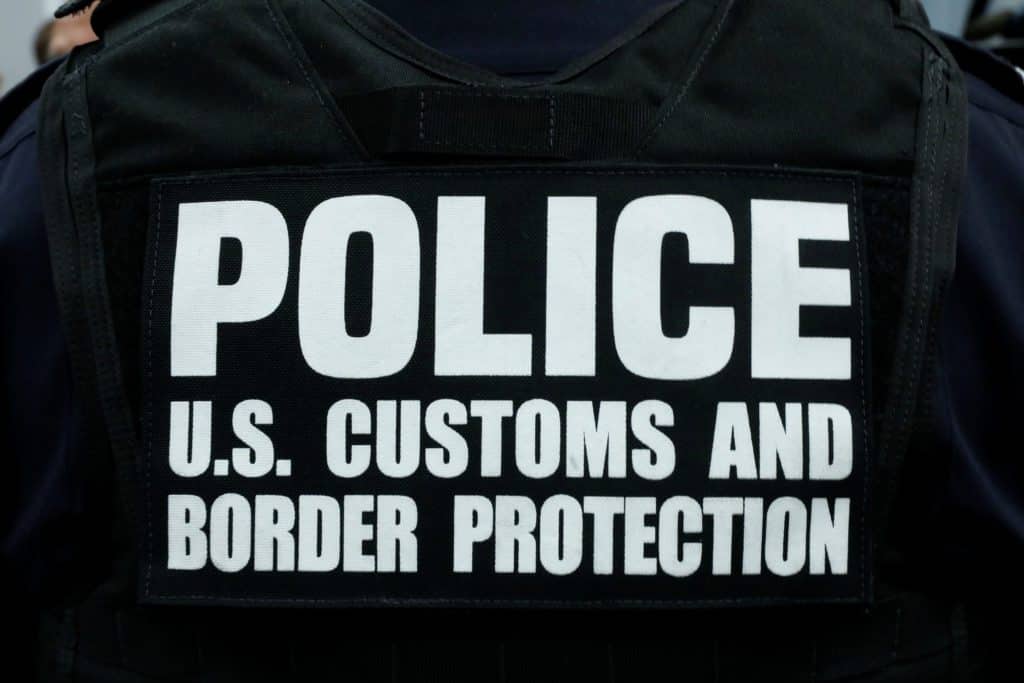 HIDALGO, Texas – U.S. Customs and Border Protection (CBP) destroyed a tunnel created in an attempt to bypass technology and infrastructure.

On January 5, 2019, Rio Grande Valley Sector Riverine Units discovered an unfinished tunnel along the U.S. riverbank near Hidalgo, Texas. Agents determined that a transnational criminal organization constructed the man-made tunnel in an attempt to avoid detection while importing people or narcotics. On Wednesday, CBP contractors filled the entire tunnel with concrete.

“Transnational criminal organizations are constantly attempting new methods of exploiting our vulnerabilities when attempting to get their illicit contraband, be it narcotics or human, into the United Sates. This dangerous tunnel has been filled with concrete and will no longer be used by the criminal element,” stated Melissa A. Lucio, Patrol Agent in Charge of the McAllen Border Patrol Station.