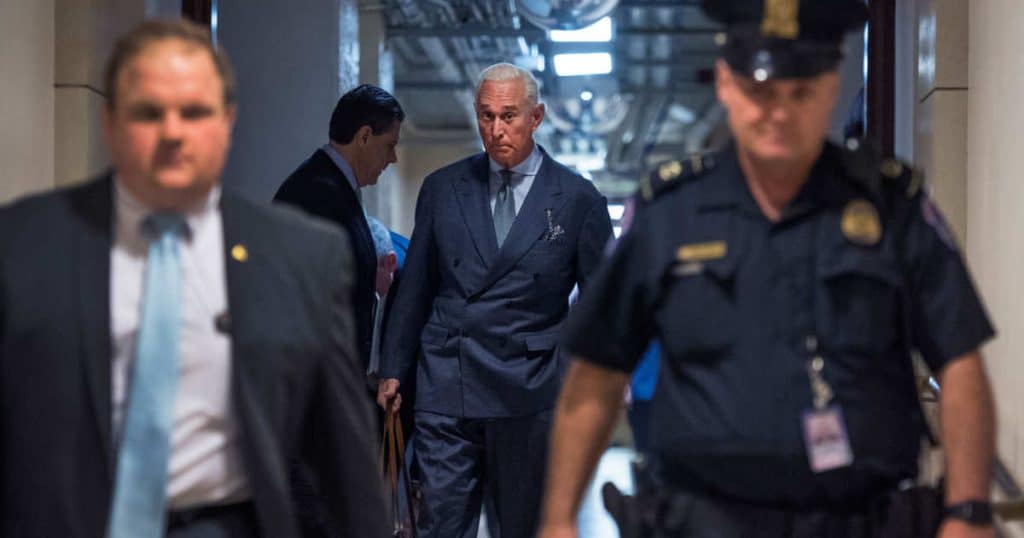 CNN just happened to be in the right location at the right time? … My *SS! They were tipped off and this was staged to make Stone look like a “very bad guy” when in fact HE IS NOT, and We The People know it!

This will backfire on CNN just like their previous fake news stories are coming to haunt them!

He has never threatened to flee or resist law enforcement

He has no history of violence

Stone has always gone willingly into interviews with authorities

So why did the FBI use tactical gear & assault rifles like the Bin Laden raid to bring him in? pic.twitter.com/9exmx8B6mB