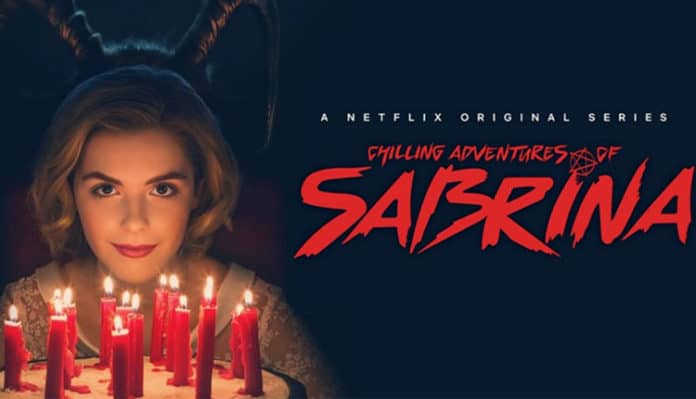 If you are still paying for Netflix, you might seriously want to consider dropping it.

They seem undeterred by customer outrage at their disgusting content, and clearly, have no intention of stopping the blatant sexualization of teenagers anytime soon.

The Netflix reboot of the 90’s sitcom “Sabrina the Teenage Witch” is anything but the family-friendly, goofy show you grew up with.

And yes, the show is aimed at teenage girls, not adults, although it would be inappropriate for any audience to witness teenagers in such a graphic context.

Fox News reports that viewers were stunned at such an inappropriate scene:
Read More Here!