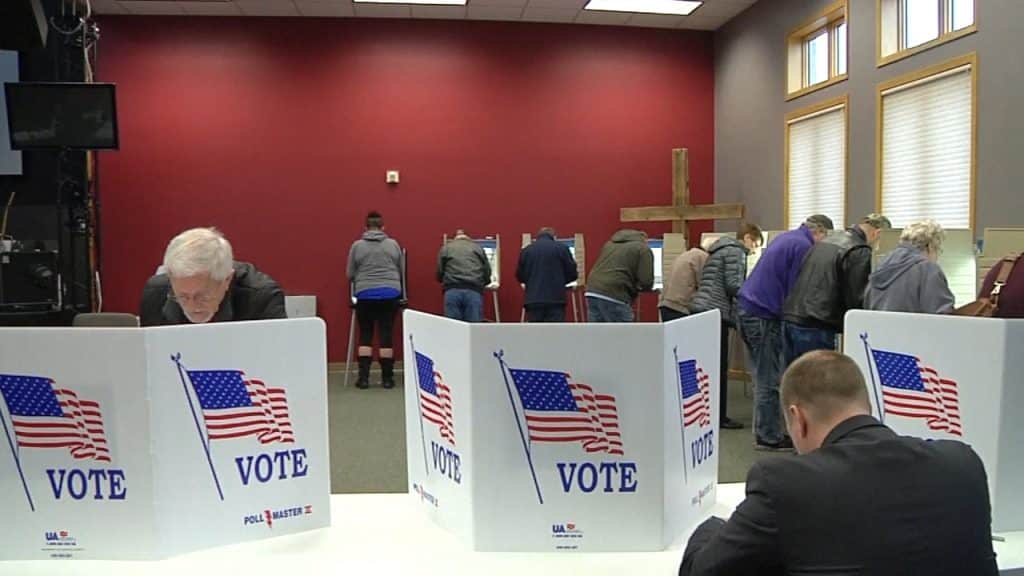 (Washington) What Did Homeland Security Do To Prepare For Election Day?

“Our agencies have been working in unprecedented ways to combat influence efforts and to support state and local officials in securing our elections, including efforts to harden election infrastructure against interference. Our goal is clear: ensure every vote is counted and counted correctly. At this time we have no indication of compromise of our nation’s election infrastructure that would prevent voting, change vote counts, or disrupt the ability to tally votes.”

“Our agencies have been making preparations for nearly two years in advance of these elections and are closely engaged with officials on the ground to help them ensure the voting process is secure. Americans can rest assured that we will continue to stay focused on this mission long after polls have closed.”