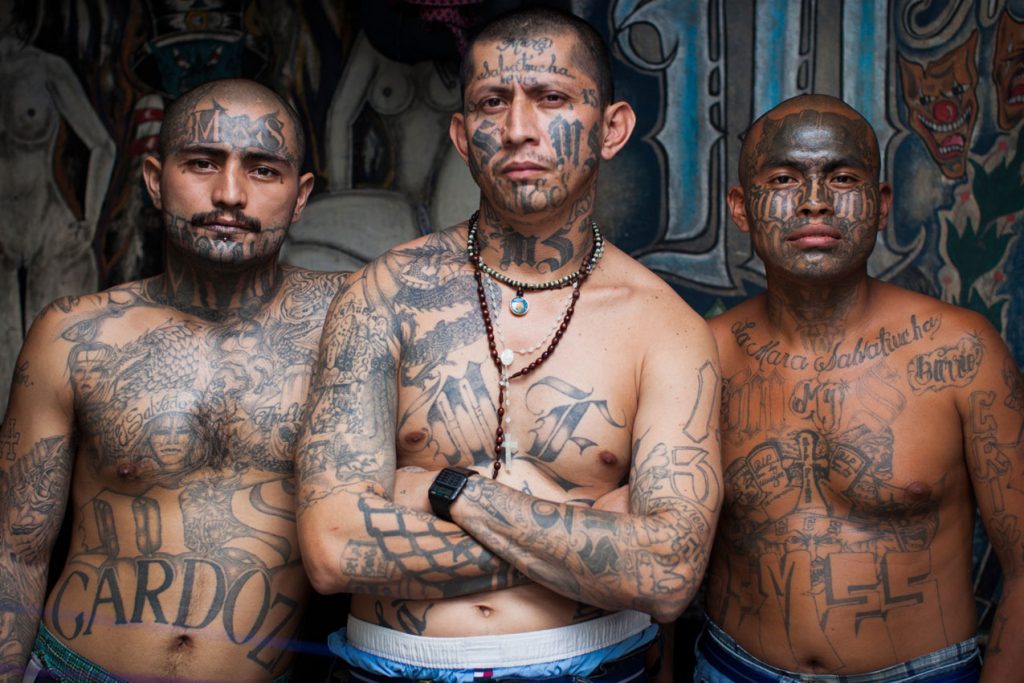 Fentanyl, … Human Trafficking and The Storm Brewing at the Border

USA – -(AmmoLand.com)- A perfect storm is brewing in the Southern Hemisphere and making its way north to the United States.

Heroin, fentanyl, and other opioids already pour through America’s southern border and this infiltration is one of three elements that will feed the perfect storm. Every day, 115 Americans die from opioid overdoses and tainted drugs passing through our southern border.

The second element is MS-13, the brutal gang that is a drug courier of choice to the Mexican drug cartels for distribution of these drugs within the United States.

When these two elements are mixed with the third element – the caravan of 7,000 to 10,000 people, mostly men, seeking to break through our southern border – you complete a toxic combination leading to a perfect storm.

MS-13 gang members have already been found in the mass migration (although some have claimed they are no longer affiliated with the gang). It is not hard to spot them with their MS-13 tattoos. It is only a small leap in logic that MS-13 will be using the caravan as a cover to increase their drug and human trafficking operations.