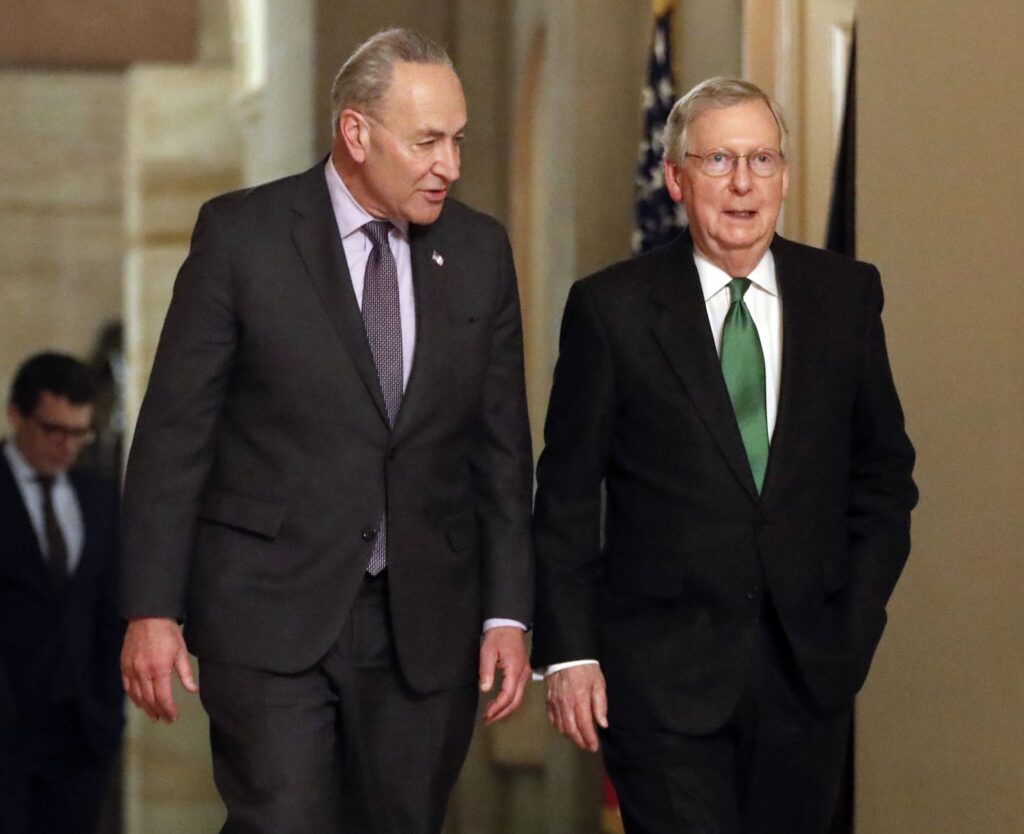 Super PACs aligned with Senate Republican Leader Mitch McConnell, R-Ky., and Senate Minority Leader Chuck Schumer, D-N.Y., have spent a combined $43 million so far in the Missouri Senate race, a vast majority going to advertisements attacking the candidate of the opposite party.

Neither man will set foot in the state.

They are leaders in an unpopular Congress, and each is a target himself in Missouri’s nationally watched Senate race between incumbent Democrat Claire McCaskill and her Republican challenger, Missouri Attorney General Josh Hawley.