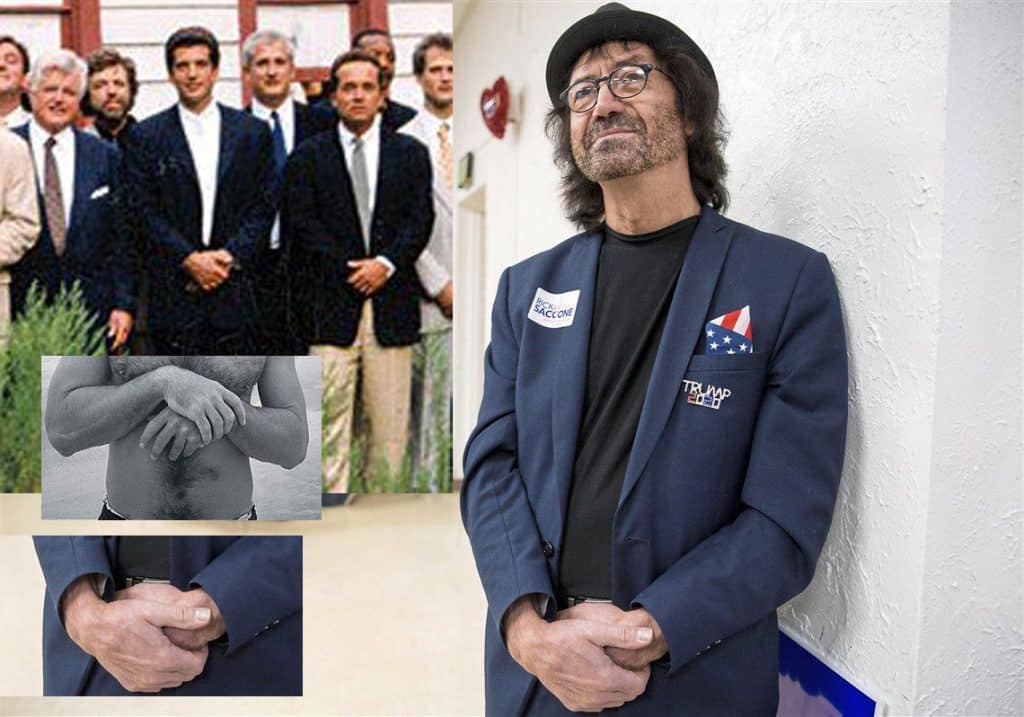 JFK Jr. Returns From the Dead to Avenge Father’s Assassination – Wife and Sister Alive Too ???

He is alive under the name … Vincent Fusca!? NO! He’s NOT! Here’s our update!

This was the trending story in The QAnon Community a couple years back, and we also, took the bait, so it’s okay … We understand 😉

After more careful review, I’ve personally concluded that Vincent Fusca is way too short to be the Late John F Kennedy Jr. and the outlet where we received our Intel from, Before Its News, even though has some REALLY GOOD content, they don’t vet it properly like they should, and we should have too. Sorry!

REGARDLESS, The story doesn’t end there. It’s JUST BEGINNING!

Continue Reading Below The Photos … 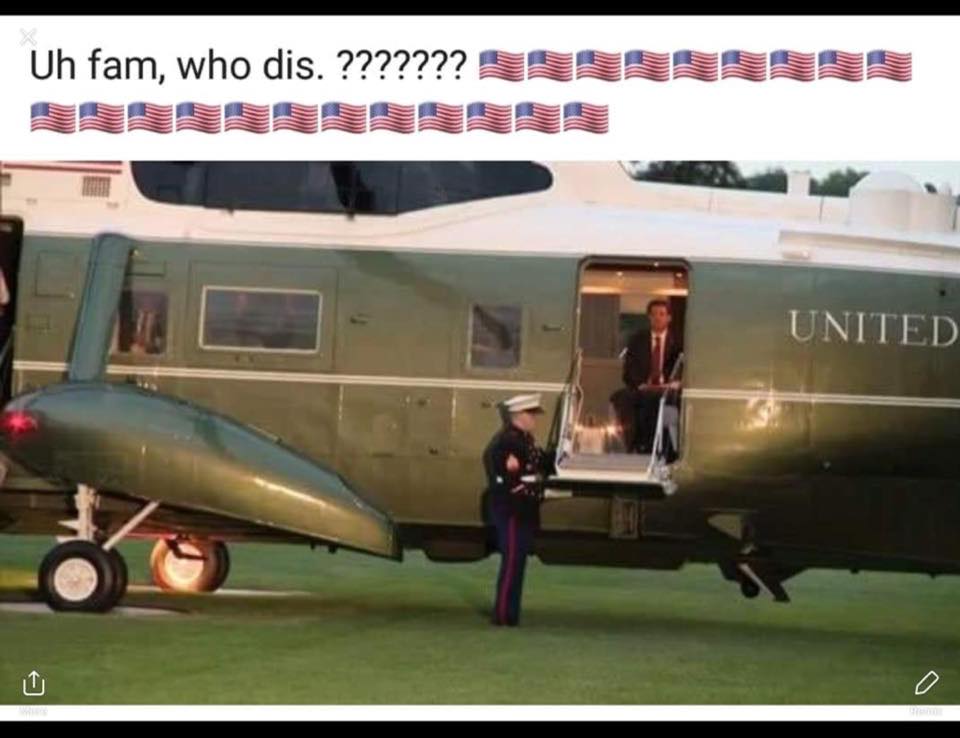 I’d like to share a new theory with you today, so please hear me out, and at the end come to your own conclusion!

We now know Vincent Fusca is NOT JFK Jr. but what about his nephew, Jack Schlossberg? or another look-alike in his family that may have been a little shorter?

Take a look at these two photos of Jack, his nephew that didn’t draw as much attention before now: 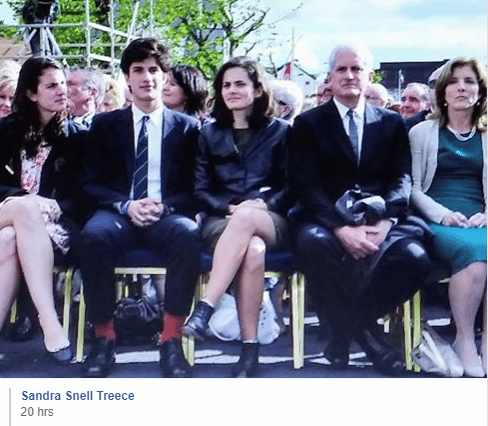 It’s been widely reported, and you can see for yourself, he looks a lot like JFK Jr., however is much shorter like Fusca has appeared to many who have seen him at rallies.

Even though a lot of the original images & videos were scrubbed from our original source, Before Its News, we did however find this video that still remains of the woman who was with Vincent Fusca at a rally a few years back; the one that a lot of Anons noticed looked strikingly similar to Carolyn Bessette Kennedy (JFK Jr’s Wife). Now, I’m no expert on the plane crash or what supposedly killed this couple, but I do know a STRIKING Resemblance when I see one, and OH! Do I see one? yes! It’s obvious … Take a look for yourself below …

Picture of woman standing next to Vincent Fusca at Trump Rally, compared to past picture of Carolyn Bessette Kennedy (JFK jr’s wife) …

Am I seeing this right? It looks just like her (but older) to me!

Take another look (above) at the photos of Jack Schlossberg, JFK Jr’s Nephew, and tell me that it’s not possible that this is him with his Aunt or even another family member who may have survived?

I’m leaving the dialogue up to you to discuss. At the end of this presentation, I want to hear your thoughts on this. I am NOT an authority on this!

Before Its News shares the below video of who they claim is JFK Jr’s son, however it’s reported that JFK Jr and his wife, Carolyn didn’t have any children. Of course, everything related to THE TRUTH REGARDING JFK JR was probably scrubbed from the Internet long before it became as complex as it is today. You’re a better guess than I am, but follow me here for a minute …

Here’s the VIDEO that Before Its News claims is JFK Jr’s son “choking up” as he watches Fusca and The Mystery Lady (who looks just like JFK Jr’s Wife) at the Trump Rally:

It’s all speculation. A lot of Anons have given up on this rabbit hole. Regardless, I found it necessary to update this post with the latest that I found interesting, and my own speculations.

I honestly believe that JFK Jr. “could be” alive. Regardless, I’m really sold on that video picture above of the Mystery Lady looking identical to JFK Jr’s Wife, Carolyn, and I believe “it’s possible” that she may be alive and Vincent Fusca “could be” another relative of JFK Jr. who is shorter such as his Nephew, Jack Schlossberg.

COME TO YOUR OWN CONCLUSION!!!

“Where We Go One, We Go All” is said to be inscribed on the silver bell from President John F. Kennedy’s sail boat, apparently, which is also, WELL YOU KNOW … comes directly from “Q” as (((WWG1WGA))). What’s the chances?

Just curious if anyone else still ponders on this story. Could my speculations be correct? WHAT ARE YOUR THOUGHTS? Do you have any information I left out or notice any errors on this?