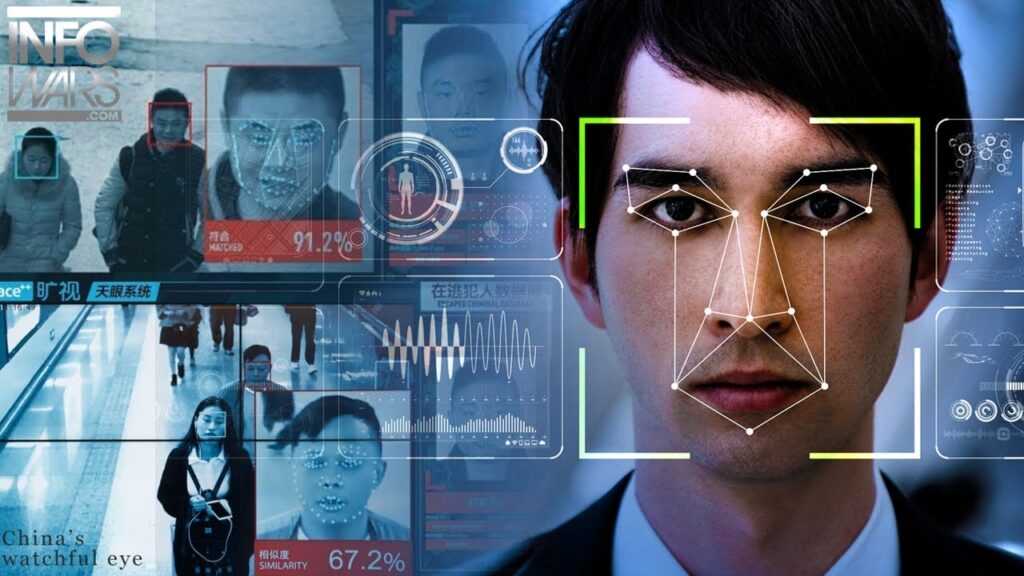 It sounds like the plot line from an episode of Black Mirror set in a dystopian future, but China’s “social credit” system has already seen over 12 million people slapped with domestic travel bans as punishment for bad behaviour.

Nine million Chinese have been banned from buying domestic flights, and three million more from buying business class tickets in early trials of the scheme, under which citizens are rated on their compliance with social norms and rules.

China has started ranking citizens with a creepy ‘social credit’ system — here’s what you can do wrong, and the embarrassing, demeaning ways they can punish you

The Chinese state is setting up a vast ranking system system that will monitor the behaviour of its enormous population, and rank them all based on their “social credit.”

The “social credit system,” first announced in 2014, aims to reinforce the idea that “keeping trust is glorious and breaking trust is disgraceful,” according to a government document.

Like private credit scores, a person’s social score can move up and down depending on their behaviour. The exact methodology is a secret — but examples of infractions include bad driving, smoking in non-smoking zones, buying too many video games and posting fake news online.

1. Banning you from flying or getting the train.

3. Banning you (or your kids!) from the best schools.

4. Stopping you getting the best jobs.

5. Keeping you out of the best hotels.

6. Being publicly named as a bad citizen.

A prototype blacklist already exists, and has been used to punish people.

Li Xiaolin, a lawyer who was placed on the list in 2015, found himself unable to purchase plane tickets home while on a work trip, Human Rights Watch reported. He also couldn’t apply for credit cards.

There is also a list for good citizens — that will reportedly get you more matches on dating websites.

They can also get discounts on energy bills, rent things without deposits, and get better interest rates at banks.

Despite the creepiness of the system — Human Rights Watch called it “chilling,” while Botsman called it “a futuristic vision of Big Brother out of control” — some citizens say it’s making them better people already. [that’s what happens when you don’t have a God nor any moral compass]

PROOF THAT THIS IS PROGRAMMING / CONDITIONING:

A 32-year-old entrepreneur, who only gave his name as Chen, told Foreign Policy: “I feel like in the past six months, people’s behaviour has gotten better and better.

“For example, when we drive, now we always stop in front of crosswalks. If you don’t stop, you will lose your points.

“At first, we just worried about losing points, but now we got used to it.”

China Assigns Every Citizen A ‘Social Credit Score’ To Identify Who Is And Isn’t Trustworthy
Country Determines Your Standing Through Use Of Surveillance Video, Plans To Have 600 Million Cameras By 2020

BEIJING (CBSNewYork) — China is rolling out a high-tech plan to give all of its 1.4 billion citizens a personal score, based on how they behave.

But there are consequences if a score gets too low, and for some that’s cause for concern, CBS2’s Ben Tracy reported Tuesday.

When Liu Hu recently tried to book a flight, he was told he was banned from flying because he was on the list of untrustworthy people. Liu is a journalist who was ordered by a court to apologize for a series of tweets he wrote and was then told his apology was insincere.

“I can’t buy property. My child can’t go to a private school,” he said. “You feel you’re being controlled by the list all the time.”

And the list is now getting longer as every Chinese citizen is being assigned a social credit score — a fluctuating rating based on a range of behaviors. It’s believed that community service and buying Chinese-made products can raise your score. Fraud, tax evasion and smoking in non-smoking areas can drop it.

China’s growing network of surveillance cameras makes all of this possible.

BREAKING: If You Thought 5G Was Scary, Wait Until You Hear About 6G

[…] concerns, and how The One World Order could use this technology to spy on citizens, develop “social credit systems“, and much […]