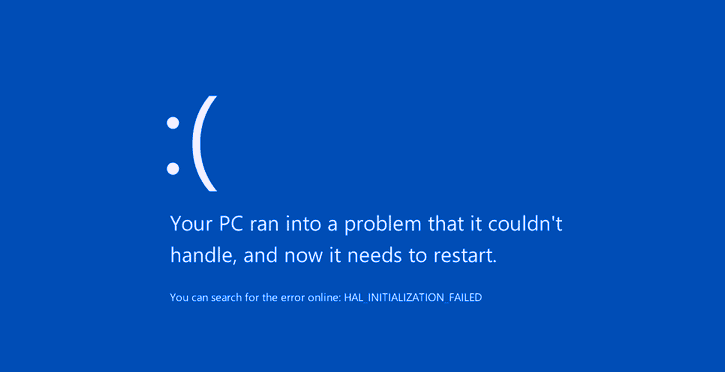 Researchers have demonstrated how sonic and ultrasonic signals (inaudible to human) can be used to cause physical damage to hard drives just by playing ultrasonic sounds through a target computer’s own built-in speaker or by exploiting a speaker near the targeted device.

Similar research was conducted last year by a group of researchers from Princeton and Purdue University, who demonstrated a denial-of-service (DoS) attack against HDDs by exploiting a physical phenomenon called acoustic resonance.

Since HDDs are exposed to external vibrations, researchers showed how specially crafted acoustic signals could cause significant vibrations in HDDs internal components, which eventually leads to the failure in systems that relies on the HDD.

To prevent a head crash from acoustic resonance, modern HDDs use shock sensor-driven feedforward controllers that detect such movement and improve the head positioning accuracy while reading and writing the data.

However, according to a new research paper published by a team of researchers from the University of Michigan and Zhejiang University, sonic and ultrasonic sounds causes false positives in the shock sensor, causing a drive to unnecessarily park its head.

[This has happened to me multiple times including yesterday with a Windows Tablet I was about to sell to someone. It just STOPPED working after seeing this BLUE SCREEN. I know I’m targeted. I’ve even heard audible voices speaking through my computer speakers that SHOULD NOT BE PLAYING!!! just people talking!]