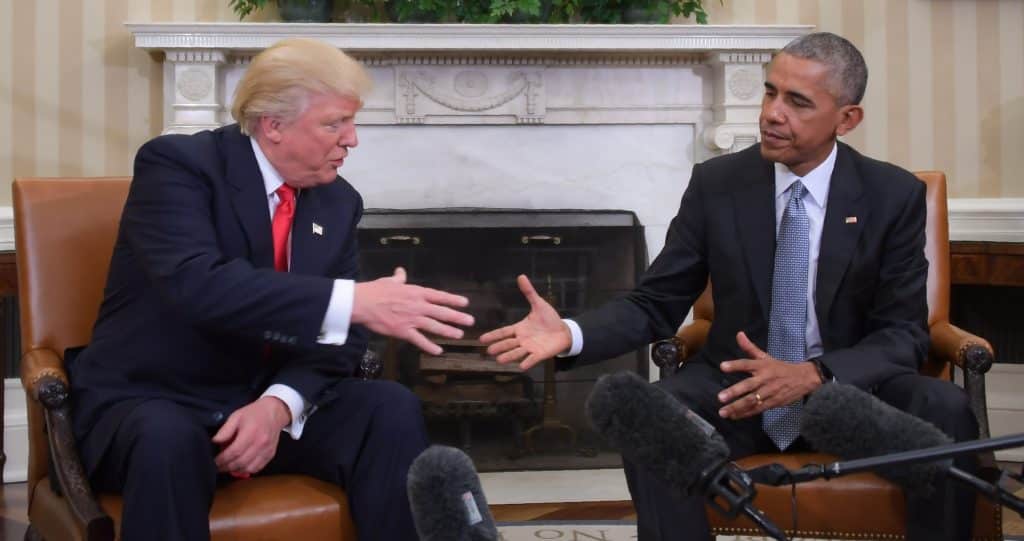 President Trump has ordered an immediate investigation into Barack Obama and members of his administration for meddling in the 2016 election.

Hot on the heels of the DHS announcement that several million illegals voted for Hillary, the President lashed out at the previous administration, demanding that special counsel Robert Mueller investigate Obama immediately.

‘If all of the Russian meddling took place during the Obama Administration, right up to January 20th, why aren’t they the subject of the investigation?’ Trump asked on Twitter.

‘Why didn’t Obama do something about the meddling? Why aren’t Dem crimes under investigation? Ask Jeff Session!’ he added.

Read More In The Description Here!