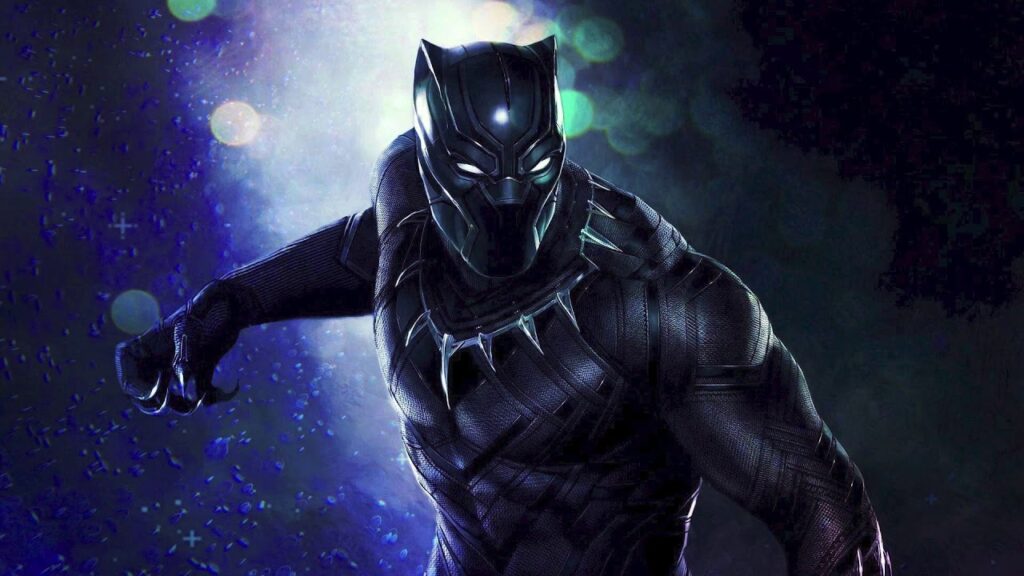 President Donald Trump on Thursday articulated what many concerned parents over the years have thought: violent video games, TV shows, and movies are warping the minds of young children.

The president’s comments come on the heels of the deadly Florida high school shooting, which took the lives of 17 people and injured many more.

What did he say?

Black Panther set box office records on its way to becoming “a watershed in cultural history of African Americans,” wrote The Miami Herald’s Leonard Pitts Jr. Yet, the movie was typical Hollywood – filled with violence, including 163 shootings, while Marvel stars call for gun control.

Lupita Nyong’o, who played Black Panther’s love interest Nakia, advocated for gun control in the wake of the Orlando shooting. The actress posted a long message on Instagram, saying “most importantly, we simply need to put down the guns!” Other Marvel Avengers have weighed in as well. Captain America’s Chris Evans has called for “common sense gun reform.” And the Hulk, played by Mark Ruffalo, has criticized conservatives for giving thoughts and prayers, and not actively pushing gun reform.

This hypocrisy is unusually blatant even for the film industry. It doesn’t matter whether the movie is Black Panther, Kingsman: Golden Circle or Gangster Squad. Hollywood promotes violence.