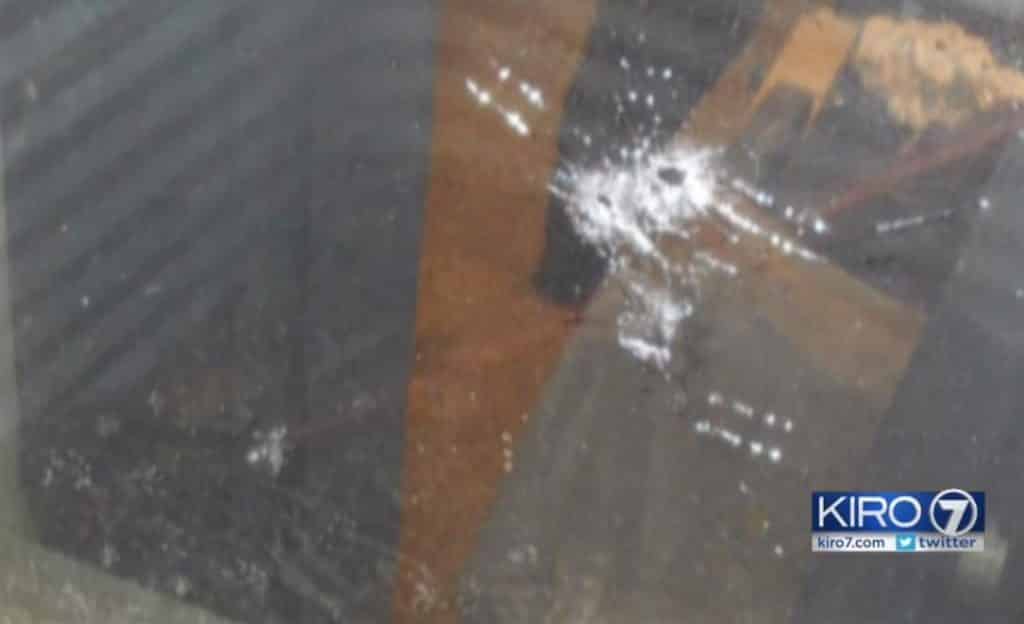 A husband and wife were asleep inside their Spanaway, Washington, home after 2 a.m. Monday when they heard noises and footsteps outside and saw an exterior motion light turn on, police told KIRO-TV.

When the husband went inside the room where his children — an infant and toddler — were sleeping, he came face-to-face with a frightening sight, the station said: A man crouching in the window well.

“My wife and I are still kind of in shock,” the husband and father, who didn’t want his name released, told KIRO. “I opened a curtain and there was a threat immediately in my face.”

In fact, the suspect was crouched down with his face just inches from the glass, detectives told the station.

After yelling at him to stop, the homeowner — who told deputies he feared for his family’s safety — fired four shots at the suspect, hitting him twice, KIRO reported. 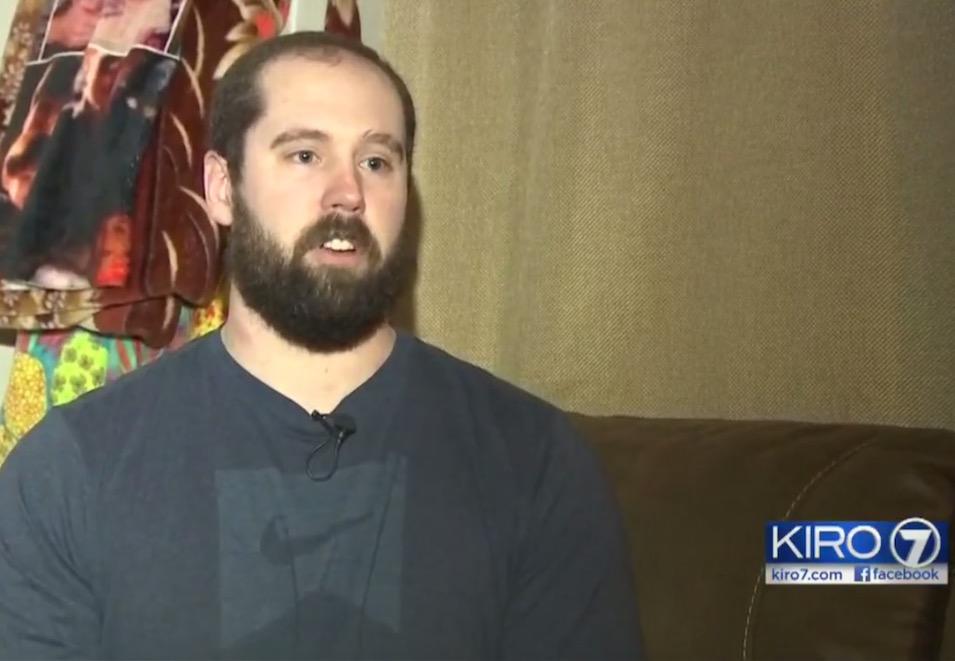 “That’s just the primal instinct as a man to try to protect my family and my wife,” the homeowner told the station. “I’m willing to put my life out there to make sure my wife and my sons are protected from that threat.”

What happened to the suspect?

When deputies arrived, the intruder was laying in the grass suffering from two gunshots, KIRO said, adding that the 24-year-old is expected to be charged once he’s released from the hospital.