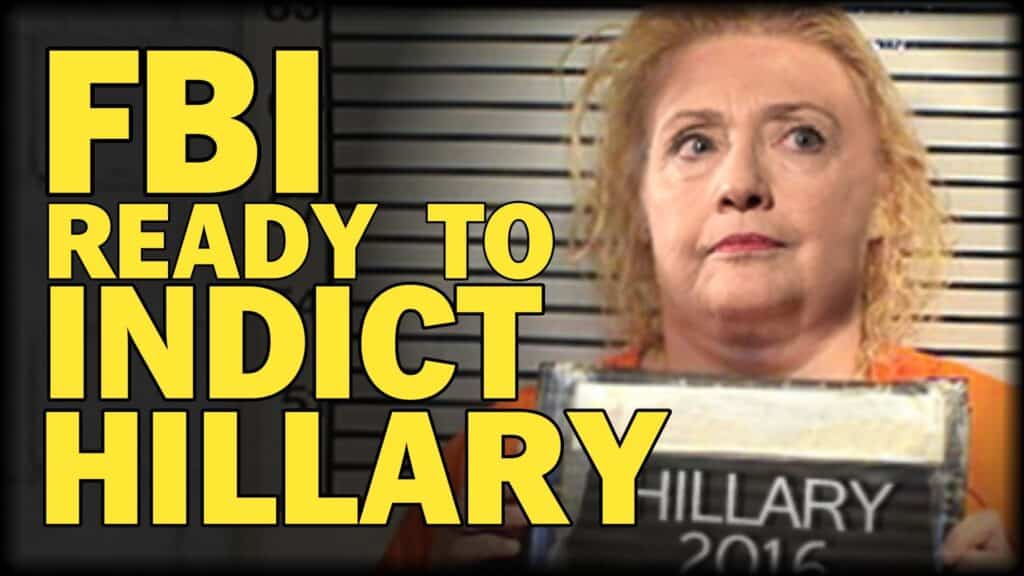 A federal indictment connected to the infamous “Uranium One” deal facilitated by former Secretary of State Hillary Clinton and the Obama administration was announced Friday.

What happened?
The Department of Justice announced an 11-count indictment against Mark Lambert in connection to a Russian bribery scheme involving the Uranium One sale. Lambert is the “former co-president of a Maryland-based transportation company that provides services for the transportation of nuclear materials to customers in the United States and abroad,” the DOJ said in a statement.

He was charged with one account of conspiracy to violate the the Foreign Corrupt Practices Act and to commit wire fraud, seven counts of violating the FCPA, two counts of wire fraud and one count of international promotion money laundering, the DOJ said. More from the DOJ:

The charges stem from an alleged scheme to bribe Vadim Mikerin, a Russian official at JSC Techsnabexport (TENEX), a subsidiary of Russia’s State Atomic Energy Corporation and the sole supplier and exporter of Russian Federation uranium and uranium enrichment services to nuclear power companies worldwide, in order to secure contracts with TENEX.

beginning at least as early as 2009 and continuing until October 2014, Lambert conspired with others at “Transportation Corporation A” to make corrupt and fraudulent bribery and kickback payments to offshore bank accounts associated with shell companies, at the direction of, and for the benefit of, a Russian official, Vadim Mikerin, in order to secure improper business advantages and obtain and retain business with TENEX.