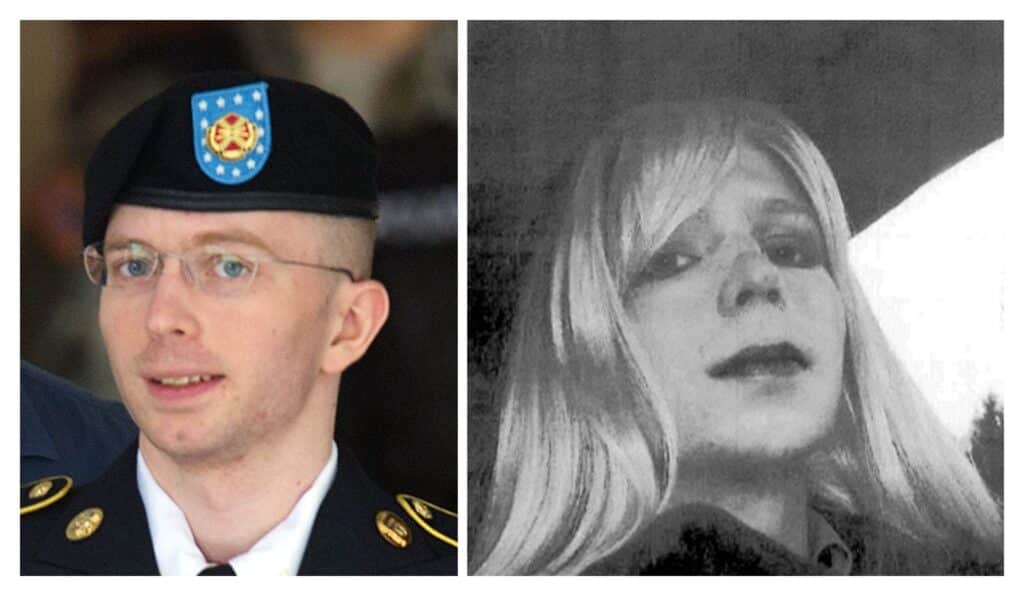 BREAKING: Chelsea Manning To Be First Transgender To Run For Congress

Just one year ago, Chelsea Manning, the infamous transgender Army private, was sitting in a maximum security prison. Now, Manning has declared her intentions to run for Congress.

What happened?
Manning, who was convicted for stealing highly classified government documents and leaking them to WikiLeaks, has declared her intention to run for the Senate. She will run as a Democrat.

According to records filed with the Federal Election Commission, Manning filed the necessary paperwork on Thursday, the Washington Post reported. She is running for the Maryland seat currently held by Sen. Ben Cardin (D-Md.), who has yet to announce a re-election bid.

The Democratic primary is scheduled for the end of June, and if he decides to run for re-election, the 74-year-old Cardin would be the overwhelming favorite. Manning is one of four who have declared their candidacy for the seat.

Manning moved to Maryland following her release from prison and is a very outspoken progressive liberal.