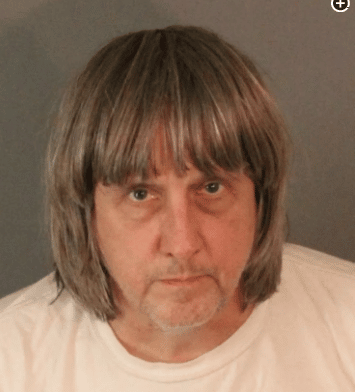 (CNN) — A couple was arrested after police discovered that 13 people had been held captive in their California home in filthy conditions, some shackled to beds with chains and padlocks, officials said Monday.

The victims ranged in age from 2 to 29, the Riverside County Sheriff’s Department said in a statement.

A 17-year-old girl managed to escape from the residence in Perris, California on Sunday and called 911 from a cell phone she found in the house, police said.

Watch LIVE: Aerials over home where 13 children—ages 2 to 29—found shackled to beds In Perris, CA, Parents have been arrested.