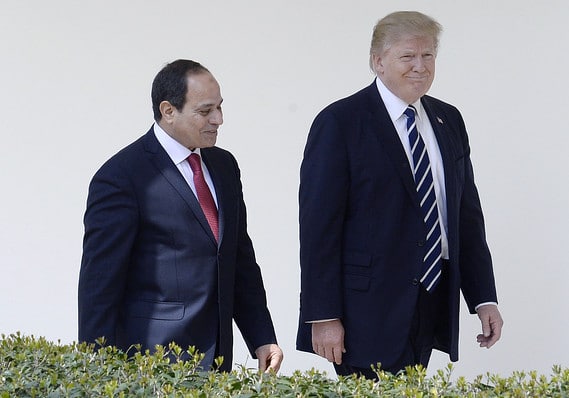 Trump Doesn’t Accept Salary! This Is Where President Trump Is Giving His Salary To This Quarter

The opioid crisis in America has been a scourge on communities across the country, particularly in the Northeast and Midwest. Many states that voted for Trump suffer greatly from the ravaging opioid epidemic.

Acting Secretary Eric Hargan said in a statement at the White House press briefing that Trump wrote HHS a personal check and that the money will be used to “attack the opioid epidemic” through research, management, prevention and treatment. The acting secretary said that the decision for Trump was personal, since the president had lost one of his own family members to addiction.

“The President is personally dedicated to defeating this crisis because addiction hits home for so many of us,” Hargan said. “You heard him share the story in his opioid speech about how he lost his own brother to alcoholism. And speaking personally, opioid addiction has been a presence in my hometown, in my family, for years. It was years ago, in fact, that I lost a close relative who constantly struggled with opioids.”