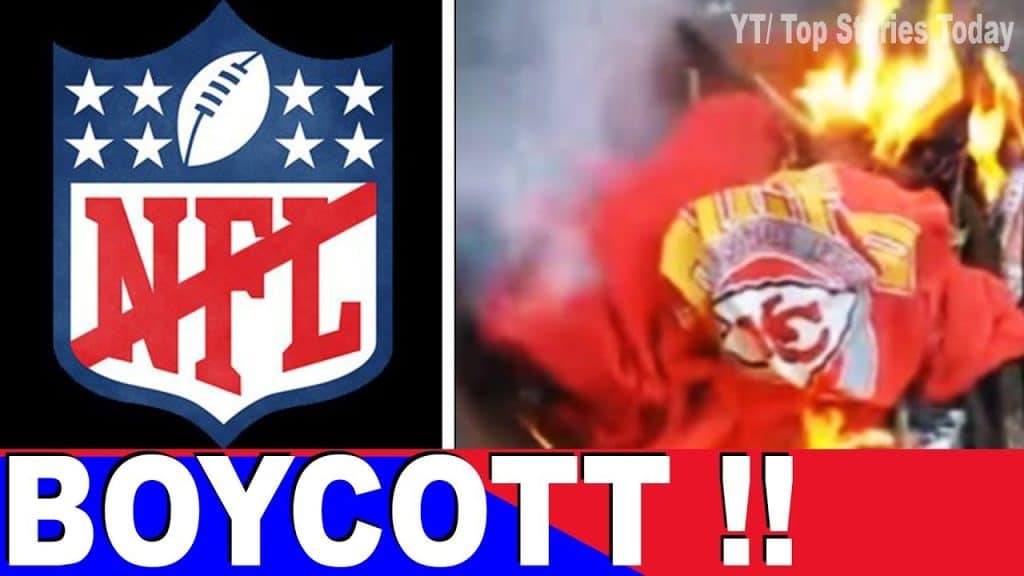 Are You Still Boycotting The NFL? Ratings Are Plummeting!

The NFL, which found itself at the center of political and medical discussions throughout 2017, saw its ratings drop by a larger percentage than they dropped in 2016, according to USA Today.