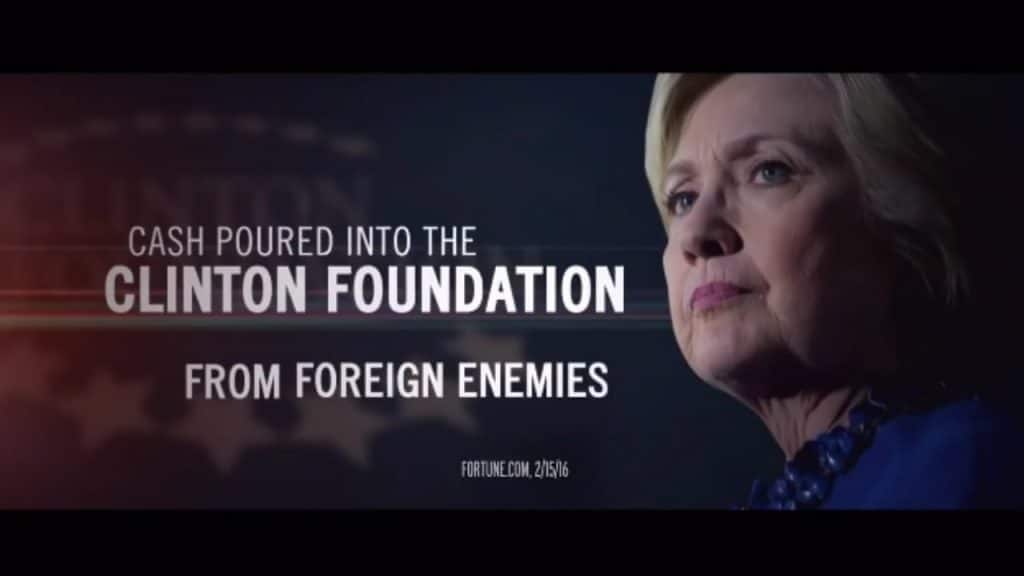 The Justice Department Is Launching a New Investigation Into Clinton Foundation

The Justice Department is launching a new investigation into the Clinton Foundation, The Hill reported.

What are they investigating?
Law enforcement officials and a witness told The Hill that the investigation is examining whether the charitable foundation promoted “pay-to-play” politics and other illegal activities while Hillary Clinton was serving as secretary of state. FBI agents from Little Rock, Arkansas, are leading the investigation, according to the report.

Part of the investigation centers on whether donors were given leverage to influence government policies, or special access to important decision-makers in the Obama administration. Also under review is whether “tax-exempt assets were converted for personal or political use and whether the Foundation complied with applicable tax laws,” the report said.

POSSIBILITY!! Trump and Mueller In On a COUP To Take Down Hillary Clinton and The DeepState