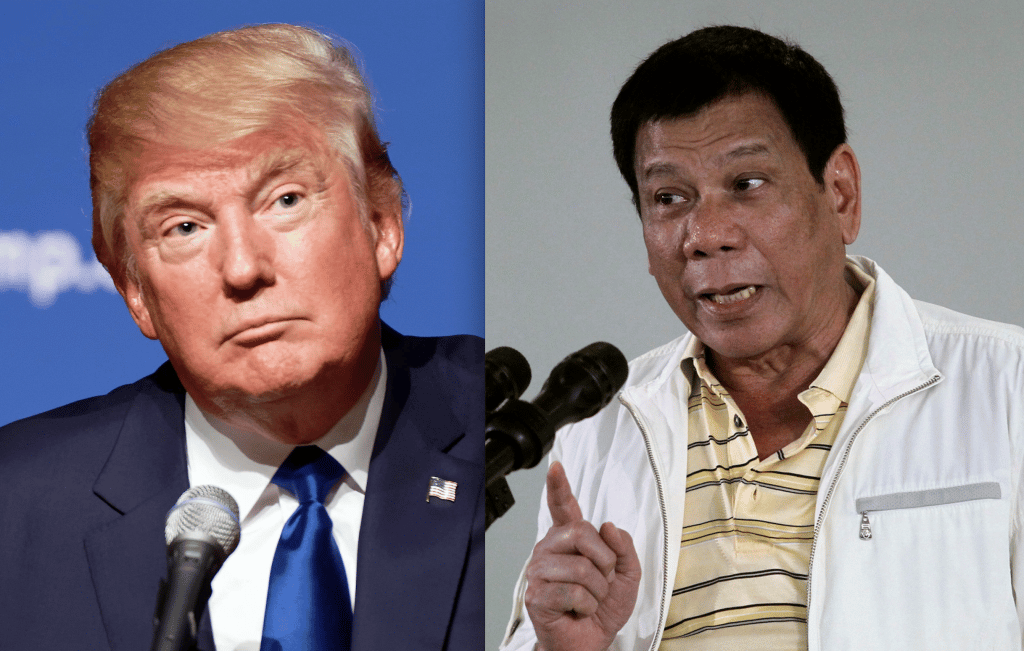 “The meeting was warm and cordial,” said Presidential Spokesperson Harry Roque during a press briefing held at the International Media Center.

“President Trump reportedly told President Duterte that he will see him tomorrow,” Roque said adding that the US leader is flying to the Philippines to attend the 31st Association of Southeast Asian Nations (ASEAN) Summit in Manila.

“The two leaders were genuinely pleased to have finally met each other in person,” Roque added.

The APEC Leaders’ Meeting in Vietnam was the first meeting between the two leaders.

President Duterte earlier mentioned that he would have an “interesting time” with President Trump noting that they “share so many ideas along the same line of problems of governance.”