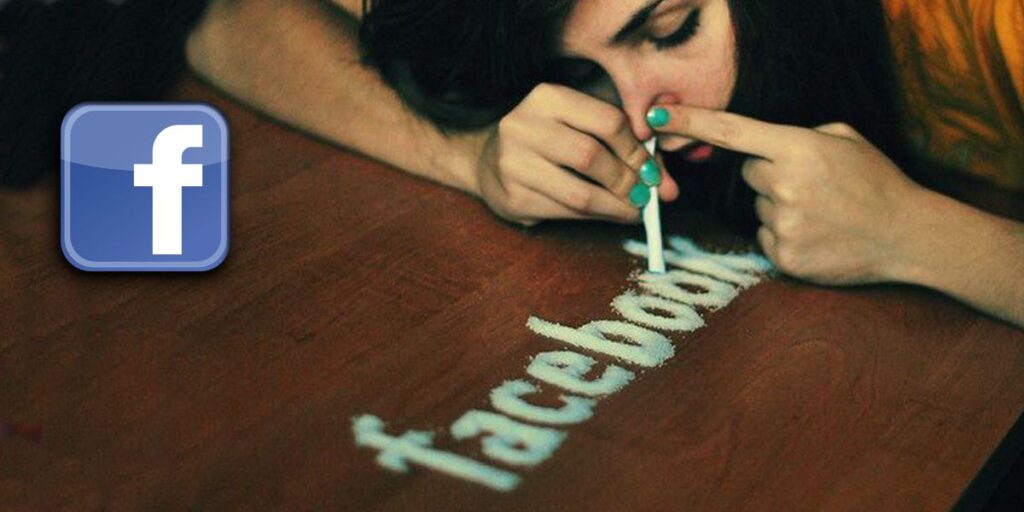 Speaking to the news publication, the billionaire entrepreneur and current executive talked about what he perceived the dangers of social media are and how it manipulates human psychology. Parker joined Facebook in 2004, when it was less than a year old and was also the former founder of Napster.