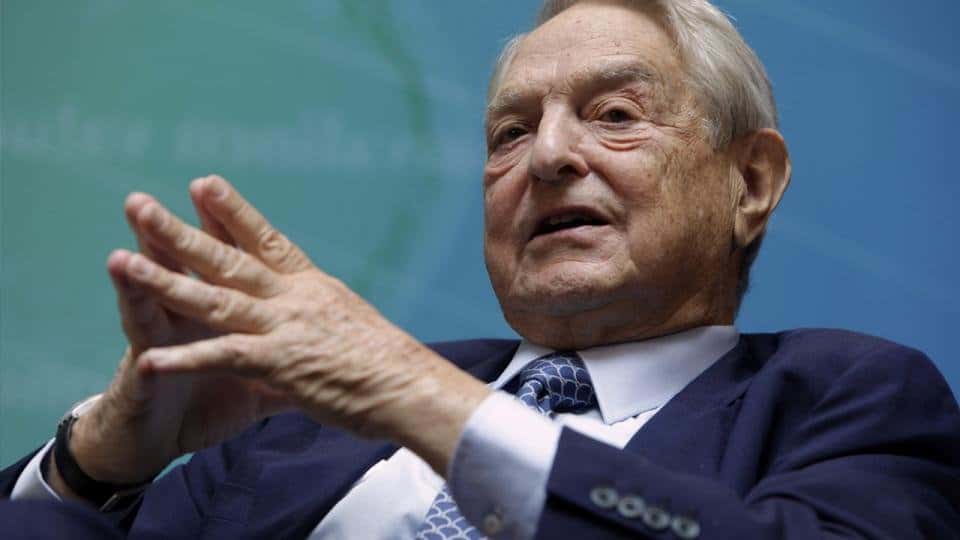 A petition on WhiteHouse.gov demanding that the federal government declare anti-American billionaire George Soros a terrorist is getting off the hook support.

George Soros is notorious for funding dozens of anti-American groups, unions, left-wing think tanks, Black Lives Matter, and many Americans have about had it with this monster funding attacks on our country.

The petition to declare Soros a terrorist is now one of the most popular ones on WhiteHouse.gov, according to Law Newz.

The petition itself begins saying:

The DOJ should immediately declare George Soros and all of his organizations and staff members to be domestic terrorists, and have all of his personal and organizational wealth and assets seized under Civil Asset Forfeiture law.