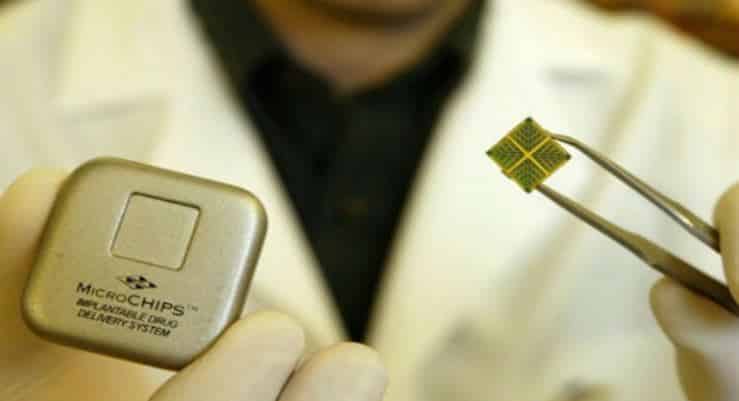 In December of 2016, Activist Post published a chilling article about The RFID Chip being implanted in those with mental disabilities.

Six years ago, NBC Nightly News boldly predicted that all Americans would be fitted with RFID microchips by the year 2017. Though, at the time, NBC’s prediction seemed far-fetched, the House recently passed a bill that would bring a microchipped populace closer to reality before year’s end.

Read More On The Mark of The Beast: RFID Chip Here!