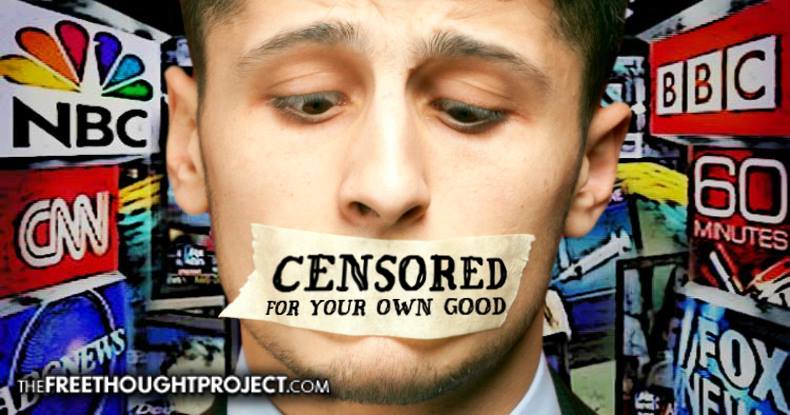 Obama Has Declared War On Alternative Media That Made Trump Great

President-elect Donald Trump’s campaign was famous for powerful, simple slogans, such as “Make America Great Again” and “Drain the Swamp,” and was bolstered by a massive wave of social media support fueled by stories originating from alternative media outlets which are now being falsely smeared as “fake news” by the corporate press.

Obama made clear his desire to limit news reports by populist media at a press conference in Lima, Peru, on Sunday where he also defended the Trans-Pacific Partnership.

“If, generally, we’ve got elections that aren’t focused on issues and are full of fake news and false information and distractions, then the issue is not going to be what’s happening from the outside; the issue is going to be what are we doing for ourselves from the inside,” he claimed. “The good news is that’s something that we have control over.”

This war on “fake news” began after anti-Trump world leaders, heads of social media platforms and the mainstream press realized they lost the presidential election because they no longer had credibility and influence over the US population.