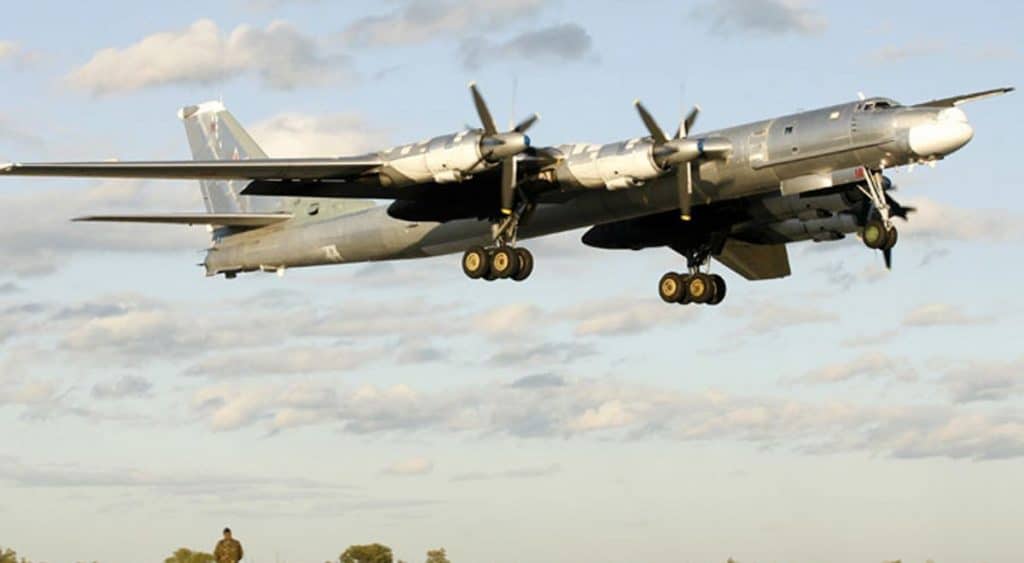 Should We Prepare For War With Russia? Not As Big An Issue As CHINA!

Vladimir Putin has ordered every city in Russia to take part in an urgent civil defense drill starting today. 40 million people – almost a third of the country – will take part in the exercise to prepare Russian citizens from imminent nuclear bombardment.

Russian intelligence sources believe an attack is more likely than it has been for decades. Government and media have begun warning the people to prepare for nuclear Armegeddon, after the U.S. explosively announced it was “cutting ties” with Russia regarding the Syrian war.

Military and strategic experts have been warning that the Syrian conflict, far from being an isolated civil war, is actually a World War 3 powder keg waiting to combust. All of the world’s major powers are now active in Syria. With tensions at an all time high

Read Here — The Truth About CHINA !!!