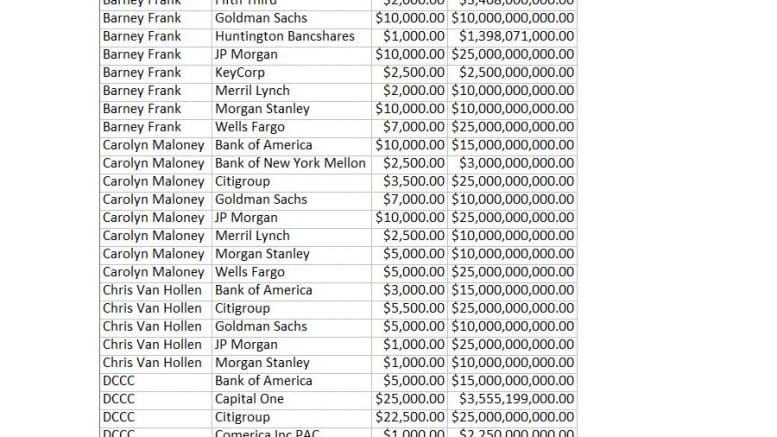 Documents reportedly hacked from the Clinton Foundation servers have identified major Democratic donors and troubling ties between TARP aid given to banks and their political contributions. One folder is outright labeled “Pay to Play.” A Hacker calling himself “Guccifer 2.0,” who claimed responsibility for previous breaches of the Democratic National Committee and the congressional Democrats, published the documents on Tuesday afternoon ahead of the vice-presidential debates.

“I hacked the Clinton Foundation server and downloaded hundreds of thousands of docs and donors’ databases,” the hacker wrote on his blog. “Clinton and her staff don’t even bother about the information security.”