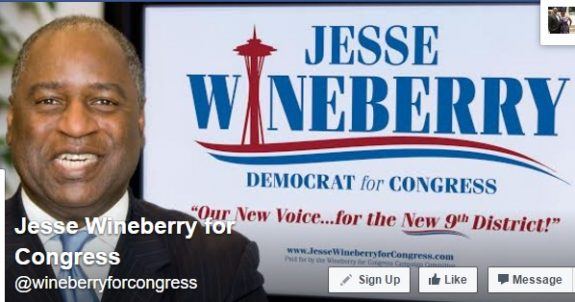 Maybe he’ll run for president some day?
Democrat Jesse Wineberry from Seattle was arrested after he was caught driving a stolen van, fleeing officers and resisting arrest.

Jesse blamed the cops.
…So the cops released the video.

Jesse Wineberry was stopped for a reported stolen vehicle on July 20, 2016 and immediately put up resistance. Maybe it’s time the American People put up more resistance against liberal corruption?

Wineberry claims the black cop that pulled him over was profiling him for being black.

He is also a Bernie Sanders supporter. Bernie Sanders lied about his intentions behind being in the presidential race (to begin with!). Its claimed that this man’s idol and pick for president of the U.S.A. had been rooting for Killary all along.

When will liberal democrats speak the truth?

Maybe when its EXPOSED!

the truth powered by The TRUTH