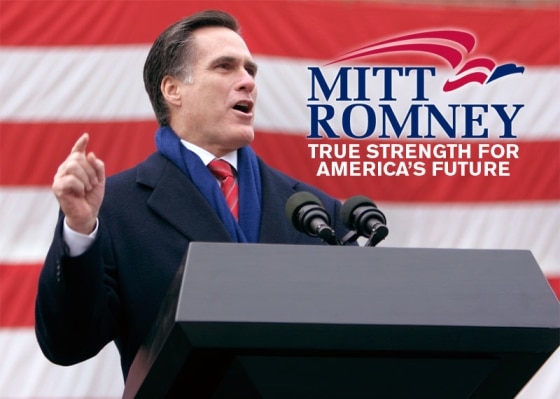 Why would Gary Johnson, a so called Libertarian that has issue-beliefs like a Democrat be The Biggest Threat to the November Polling Elections in 2016?
Why could his latest endorsement be the “Backup Plan” of the elitists, or maybe just a “Publicity Stunt”?
Listen up, this could very well place the presidency in the lap of The Clintons!
Or could Gary Johnson be trying to STEAL the election for himself? READ ON …

“CNN is reporting that the failed 2012 Republican nominee could be set to endorse Libertarian Party nominee, Gary Johnson … These globalist Republicans back open borders, amnesty, international trade deals and unlimited foreign war.He supports jailing Christians for refusing to take part in homosexual “weddings. Johnson claims religious freedom is a ‘black hole’ of a path which furthers discrimination. He also supports complete open borders and amnesty for illegal immigrants. And he has selected former Massachusetts Governor William Weld as his running mate – who is a strong supporter of gun control. As chief executive of the Bay State, Weld signed several pieces of legislation which severely restrict Second Amendment rights.” – AmericanPatriotDaily.com

The most important thing we can do about it is not allow this plan to work. We must force it to fail by sticking to our guns and voting for #Trump2016 it doesn’t matter who wins if he doesn’t! If Gary wins, then they all win! If Clinton wins, so do they then!
USE THESE TAGS:
#DontSellOutGetTheClintonsOut #DontSellOutGetObamaOut #GaryMustGo2016 #Trump2016
THANK YOU!
~ the truth powered by The TRUTH ~
Originally reported by American Patriot Daily