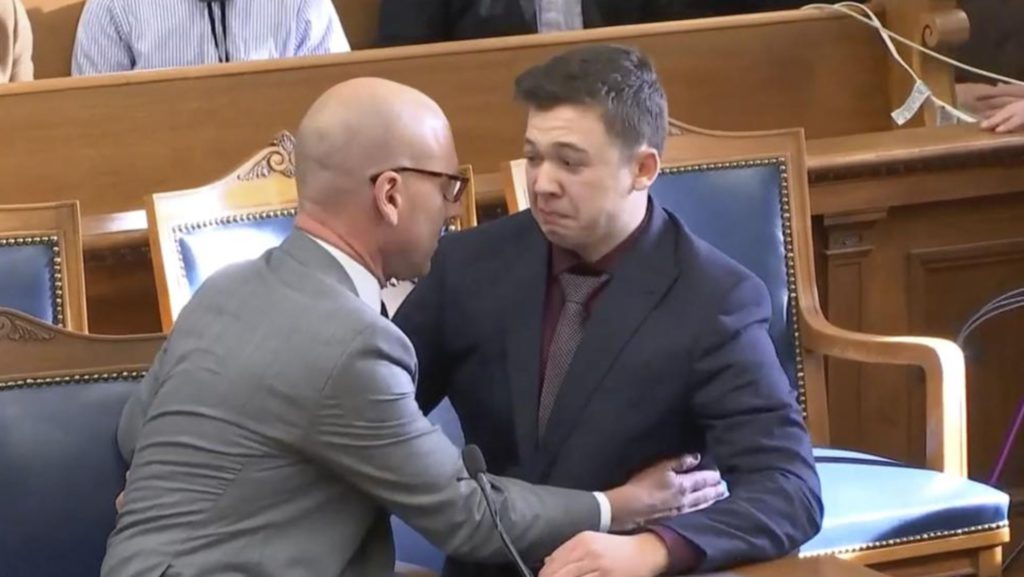 No matter how emotionally charged you are about this case, STFN makes a really good valid argument with some good points. They’ve been pulling false flag events for ages. We know better than to put it past them, but was the Rittenhouse Trial fakery?

I don’t think it all was. What they usually will do is setup the basics, and then run with the rest, which often becomes very real. In other words … a staged event with a lot of freedom to play out however it plays out! Who really knows at this point? I’ve learned over the last decade to question everything. The truth will come out eventually like it is with 9/11, JFK and more …