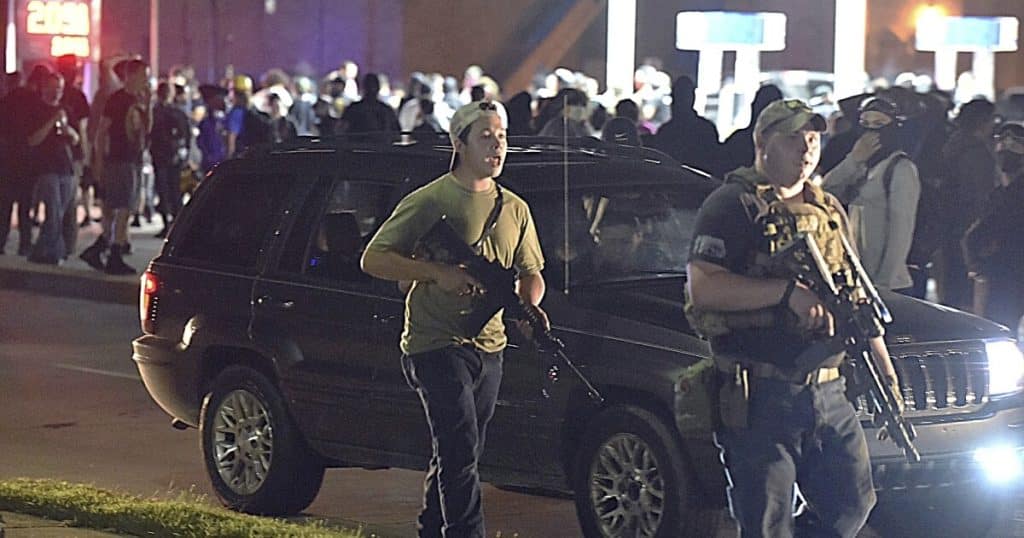 As closing arguments begin in the trial of Kyle Rittenhouse, the presiding judge, Judge Bruce Schroeder, dismissed a charge that was key to the prosecutions case. Rittenhouse was charged with possession of a weapon of a dangerous weapon by a person under 18- a misdemeanor in the state of Wisconsin. The defense argued that due to an exception in the law, Rittenhouse could not be charged with the misdemeanor because his gun was not short-barreled. This morning, prosecutors conceded the defenses argument and the charge was dropped.