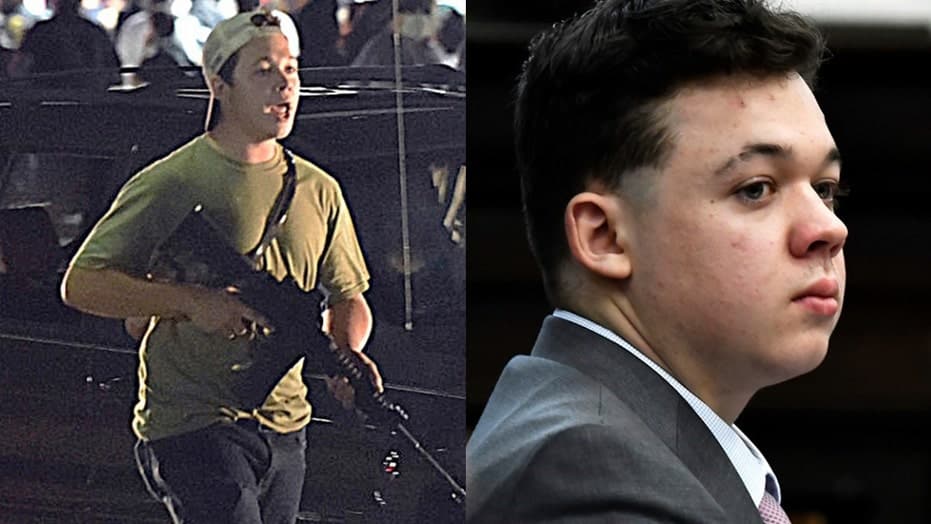 Defense Rests Its Case at Murder Trial of Kyle Rittenhouse

Defense Rests Its Case at Murder Trial of Kyle Rittenhouse

The defense rested its case Thursday at the murder trial of Kyle Rittenhouse, setting the stage for closing arguments in the shootings that left Americans divided over whether he was a patriot taking a stand against lawlessness or a vigilante.

The defense and prosecution asked the judge to hold closing arguments on Monday, and he said he would take it under consideration.

Rittenhouse’s lawyers completed their side of the case on Day 9 of the trial, a day after the 18-year-old Rittenhouse told the jury he was defending himself from attack and had no choice when he used his rifle to kill two men and wound a third on the streets of Kenosha in the summer of 2020.

Prosecutors have sought to portray Rittenhouse as the instigator of the bloodshed, which took place during a tumultuous night of protests against racial injustice.

Rittenhouse could get life in prison if convicted.