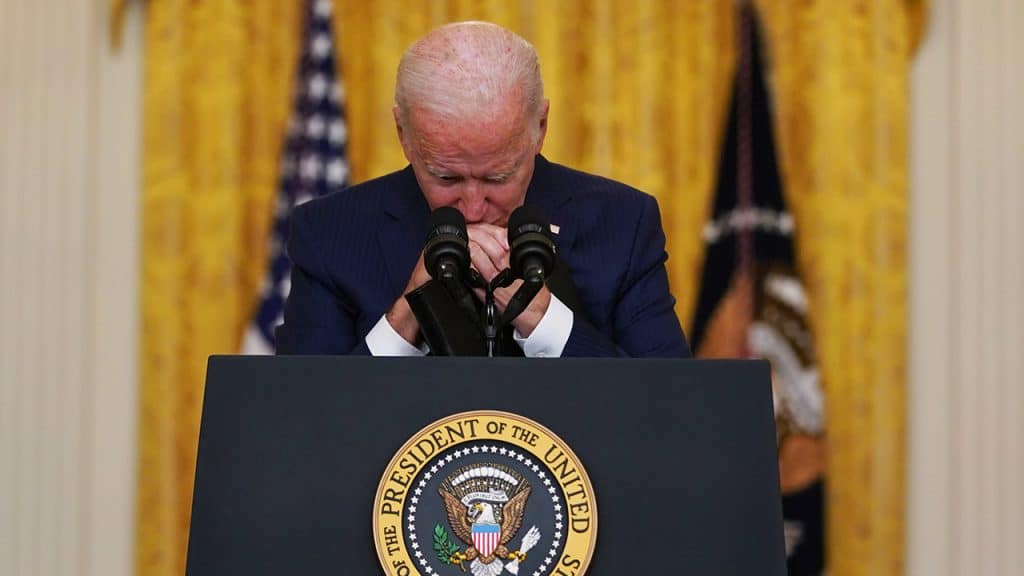 Biden Wants Us to Forget about Afghanistan. We Must Not

Biden Wants Us to Forget about Afghanistan. We Must Not

Even as the front pages of newspapers have noticeably shifted away from focusing on Afghanistan, reports trickling in from that country are increasingly troubling.

Recent reports tell us: Taliban fighters have hunted down and killed four elite Afghan counterterrorism agents from American and British-trained units. The Taliban’s new acting government is comprised of many of the same characters the United States and our allies kicked out of power in 2001. The United Nations has warned that one million Afghan children face possible starvation in a humanitarian disaster of epic proportions.

The effects of Biden’s decision to withdraw U.S. forces from Afghanistan are still unfolding. Biden would no doubt love for his role in the Afghanistan debacle to fade quietly into history. We cannot let that happen.

Afghan women are perhaps the largest group of people to endure immense suffering in the fallout of the clumsy withdrawal and the subsequent Taliban takeover.