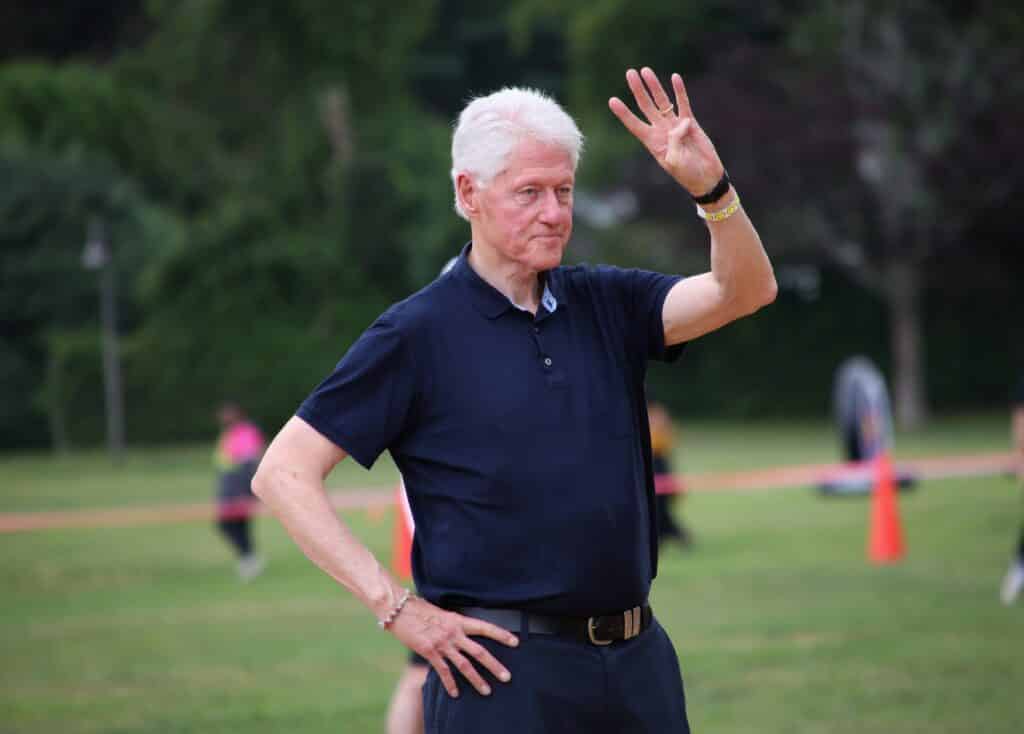 Bill Clinton was hospitalized this week for a reported blood infection. He is “on the mend” and “in good spirits,” according to CNN.

The former President was admitted to the University of California Irvine Medical Center on Tuesday. CNN reported the event is not related to COVID-19.

“What they think is going on with the president, the former president now is a blood infection,” Dr. Sanjay Gupta said on-air. “This is an infection that is now being treated with IV antibiotics.”

“Seems to be in good spirits,” Gupta added. “He’ll remain in the hospital for at least another day, and at that point they’re going to reassess, but it is possible… that he could be released from the hospital tomorrow.”

Joe Biden told reporters Friday that he has spoken with Clinton.

“Well, I wanted to see how he was doing, and because I’ve been trying to get a hold of him, and he’s doing fine, he really is,” Biden told reporters in Connecticut. “And he’s going to be released from the hospital, and we talked about, which we were going to do before, getting together.”

Please use the buttons below to TWEET & SHARE this post ... and leave your thoughts & feelings in the COMMENT SECTION by scrolling down ... If you haven't joined TRUTH PREMIUM, what are you waiting for? Click Here
6
SHARES
ShareTweet
5 1 vote
Article Rating
Subscribe
Connect withD
Login
Connect withD
0 Comments
Inline Feedbacks
View all comments