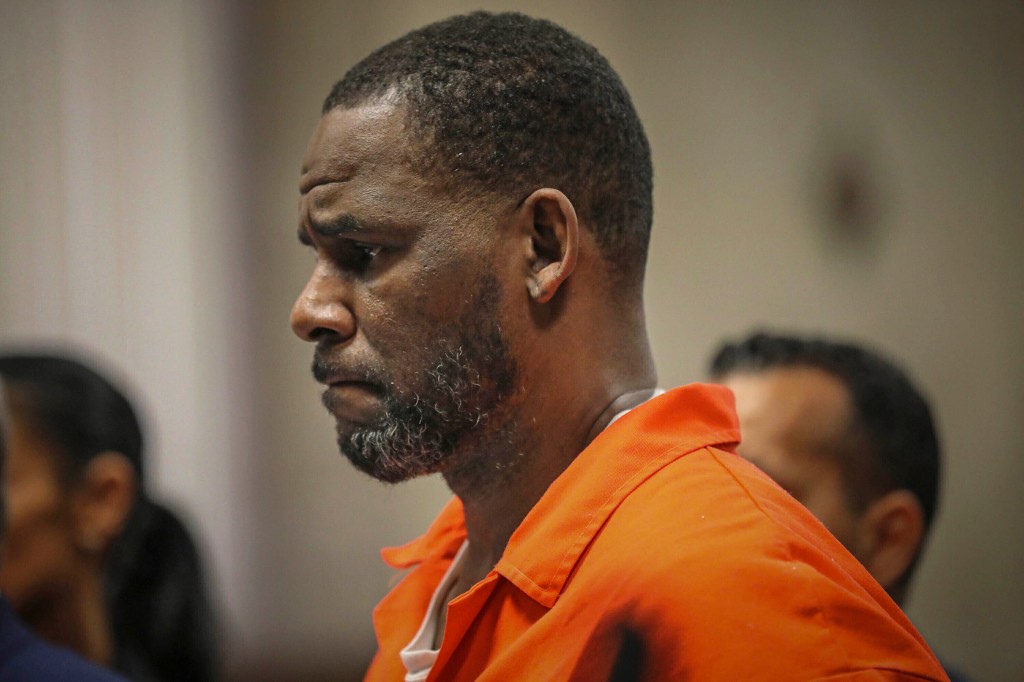 R & B singer R. Kelly has been found guilty in his federal trial, where he faced charges relating to the alleged sexual exploitation and physical abuse of children. The jury came to a decision on Monday afternoon following 23 days of trial starting on August 18, which included 50 witnesses overall, according to CNN. The R&B star has been the subject of accusations of sexual abuse for decades, according to The New York Times, but this is his first criminal trial since he was acquitted on child pornography charges in 2008. Kelly has been in federal custody since 2019 and denies any wrongdoing.