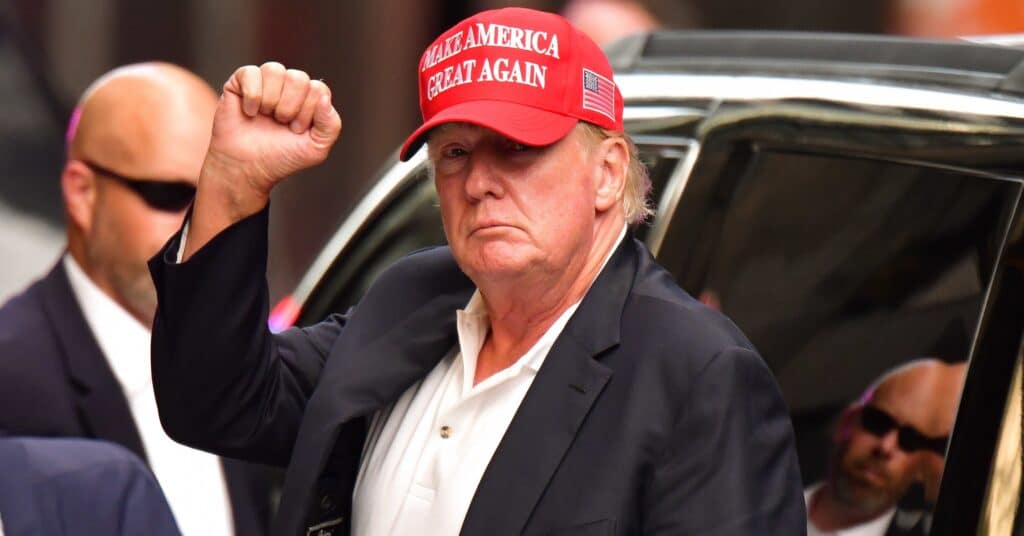 UPDATE AT THE END

Arizona lawmakers were told on Friday during a hearing on an audit conducted in the state’s most populous county of inconsistencies uncovered during a forensic audit into the 2020 election.

The Maricopa County audit was commissioned by Republicans in the Arizona Senate.

Senate President Karen Fann, a Republican, issued a letter on the same day to Arizona Attorney General Mark Brnovich recommending further investigation following the audit’s findings. In the letter, she raised concerns over signature verification on mail-in ballots, the accuracy of voter rolls, the securing of election systems, and the record-keeping of evidence related to the elections.

“I am therefore forwarding the reports for your office’s consideration and, if you find it appropriate, further investigation as part of your ongoing oversight of these issues,” Fann told Brnovich in the letter.

Brnovich, a Republican running for the U.S. Senate, said in a statement, “I will take all necessary actions that are supported by the evidence and where I have legal authority. Arizonans deserve to have their votes accurately counted and protected.”

His office said that its Election Integrity Unit “will thoroughly review the Senate’s information and evidence.” Specific allegations cannot be commented on until the review is complete, the office added.

Fann said Friday at the hearing that the audit had faced unnecessary obstruction from Maricopa County officials, who went to court in a bid to try to block the audit and subpoenas from the state Senate. While the forensic audit did not uncover a significant difference in the total vote tallies—the difference was only hundreds in the final report— evidence was uncovered of numerous other anomalies, including statutes being broken and chain of custody not being followed, Fann added.

Cyber Ninjas, a Florida-based company hired by the state Senate to conduct the audit, said its review involved over 1,500 people and a total of over 100,000 hours. While the company said it only found in the recount a vote discrepancy of 994 in the presidential race and 1,167 in a U.S. Senate race, the report highlighted potential issues with a combined total of 53,305 ballots.

Cyber Ninjas Could Not Confirm the Accuracy of 263,139 Votes

Buried on page 70 of the Volume III audit report, Cyber Ninjas notes that 263,139 ballot images were corrupted, which prevented the team from confirming the accuracy of the vote totals:

A quarter of a million suspiciously corrupted ballot images, evidence that the EMS was connected to the internet, and the deletion of the General Election results database and thousands of security log files the day before the audit began make a compelling case for the cover-up of electronic vote manipulation.

Please use the buttons below to TWEET & SHARE this post ... and leave your thoughts & feelings in the COMMENT SECTION by scrolling down ... If you haven't joined TRUTH PREMIUM, what are you waiting for? Click Here
15
SHARES
ShareTweet
5 1 vote
Article Rating
Subscribe
Connect withD
Login
Connect withD
0 Comments
Inline Feedbacks
View all comments