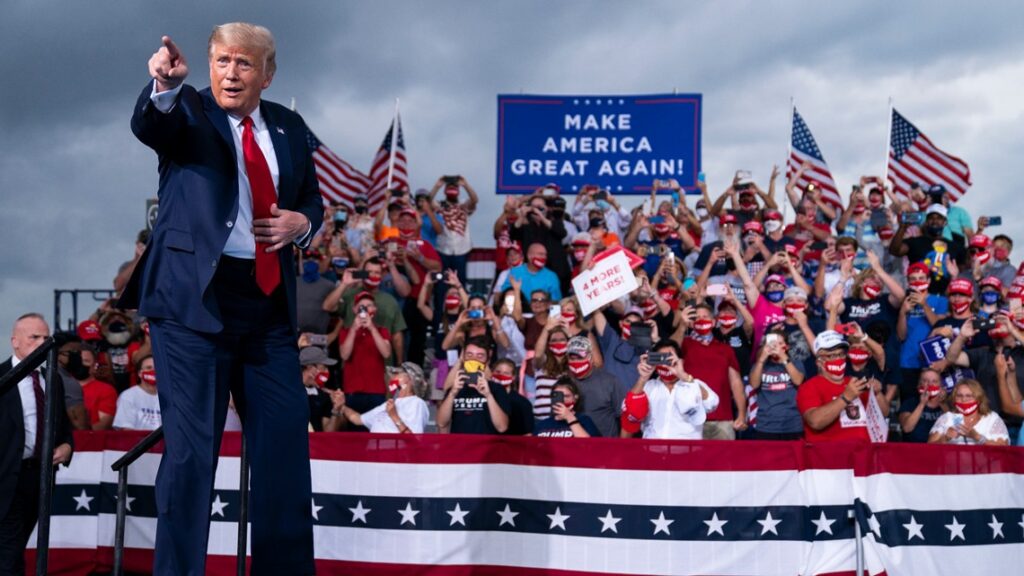 President Donald J. Trump, 45th President of the United States of America, will be joined by Herschel Walker, Congressman Jody Hice, and Georgia State Senator Burt Jones at the Save America Rally in Perry, GA on Saturday, September 25, 2021.

11:00AM – Livestream of Georgia Bulldogs at Vanderbilt

Please use the buttons below to TWEET & SHARE this post ... and leave your thoughts & feelings in the COMMENT SECTION by scrolling down ... If you haven't joined TRUTH PREMIUM, what are you waiting for? Click Here
14
SHARES
ShareTweet
5 1 vote
Article Rating
Subscribe
Connect withD
Login
Connect withD
0 Comments
Inline Feedbacks
View all comments