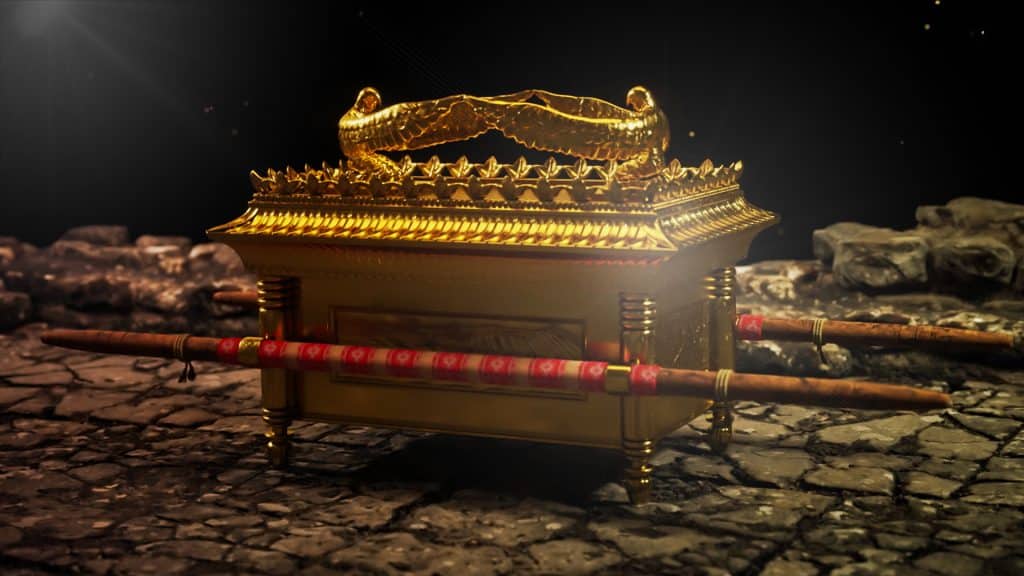 
Evangelical Leader Lance Wallnau: The Glory “Will Get Brighter Again” …

Author, evangelical leader and political commentator Lance Wallnau has watched the meltdown of the United States in recent months with great concern. The cultural events and issues, he says, “forced him” to seek out Scriptures in the Bible where, similarly, the “glory departs,” and the “Ark leaves the land of Israel.” What he heard from the Lord is absolutely stunning and holds fresh promise for those of us who are jealous for the glory of the Lord to be revealed in our day.

What happened to Israel in 1 Samuel 5, Wallnau says, is exactly what is happening to America right now. It is the reason why our flag, the symbol many refer to as “Old Glory” and what once represented everything that is good, is crumbling right before our very eyes.

The evil that befell Israel has taken over in America and the “glory” that once made this country shine bright worldwide is quickly dissipating. But Wallnau is prophesying that the glory has not completely disappeared and, in fact, will get brighter again.