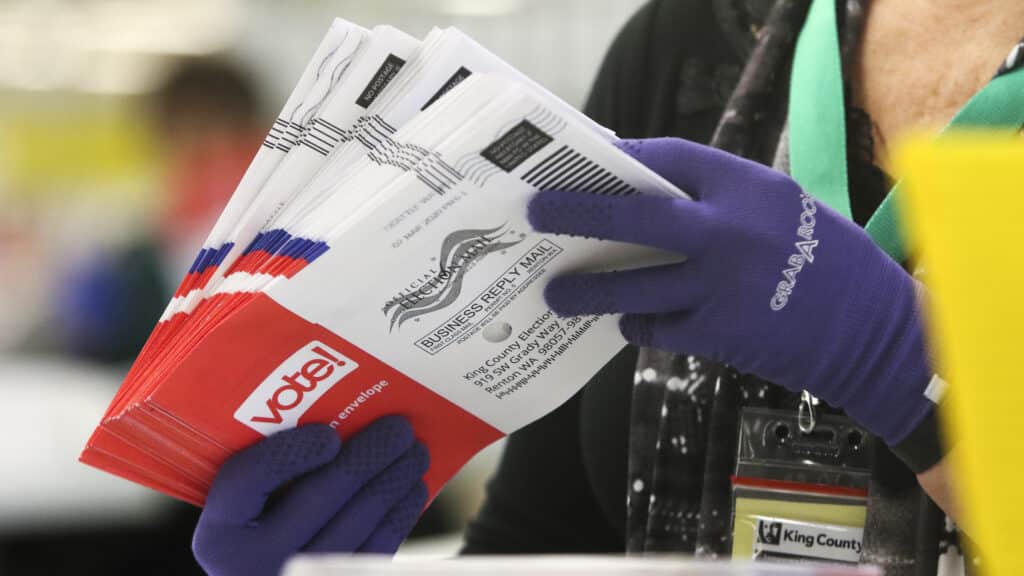 While speaking to Breitbart News, J. Christian Adams, the president of the Public Interest Legal Foundation, spoke about a research brief his group compiled on the election and the many irregularities they found.

“This is not data that we are speculating about,” he added. “This is federal data, and that’s where we get the 15 million number. Fifteen million ballots were sent in the mail last year that never ever came back and were counted.”