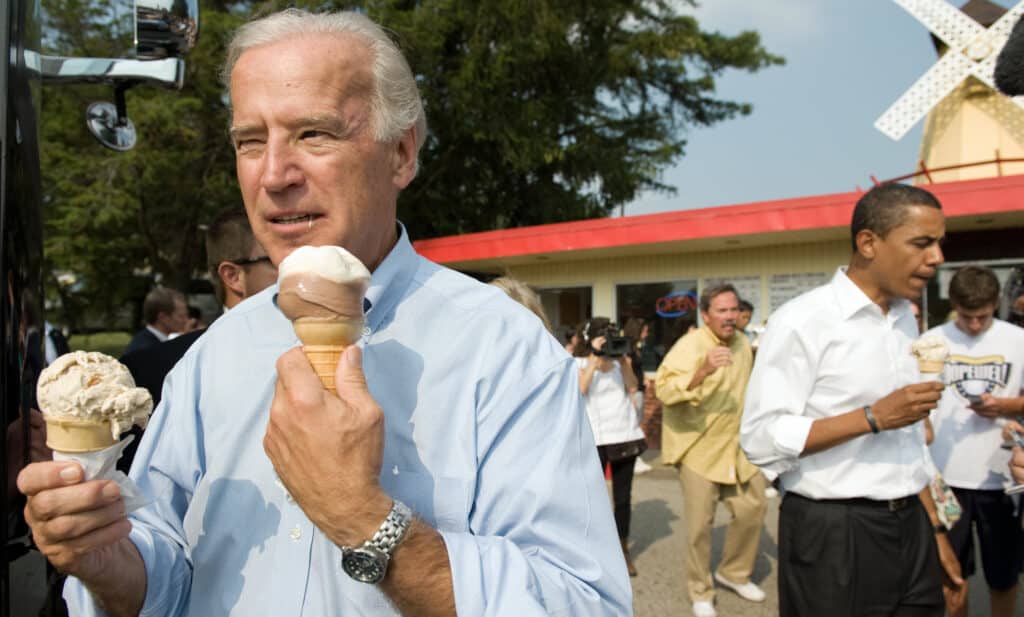 Biden Pulls Last U.S. Troops Out of Afghanistan But Leaves Behind Hundreds of Americans

‘Hundreds’ of Americans Still in Afghanistan After Last Military Flight

The Pentagon has admitted that “hundreds” of Americans seeking evacuation have been left in Afghanistan, after the last U.S. military plane departed Afghanistan’s Hamid Karzai International Airport a few hours before dawn.

In announcing that the United States has officially ended its military presence in Afghanistan, hours before Joe Biden’s Aug. 31 deadline, U.S. Central Command (CENTCOM) head Gen. Frank McKenzie said that there are still Americans who remain in Afghanistan “in the low hundreds.”

US Abandons 600 Students From American University of Afghanistan: “They told us: we have given your names to the Taliban…We are all terrified…There is no getting out!”