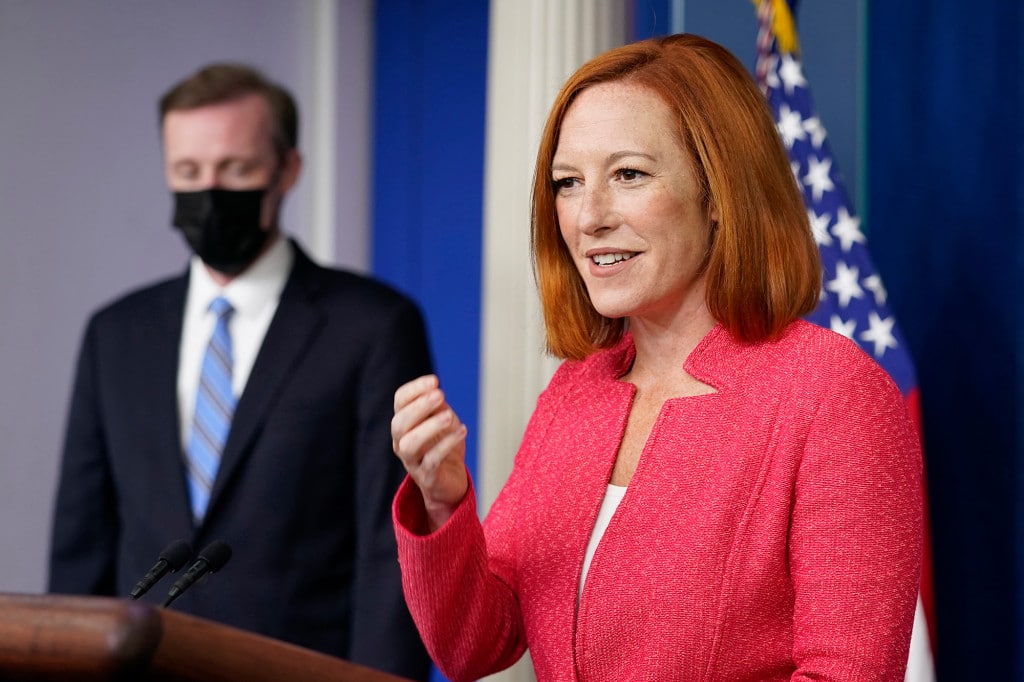 At Least 15,000 Americans Stranded in Afghanistan – At The Whims of The Taliban – Biden Doesn’t Care

At Least 15,000 Americans Stranded in Afghanistan – At The Whims of The Taliban – Biden Doesn’t Care

Thousands of Americans have been reduced to only one hope right now: the Hamid Karzai International Airport in Kabul, Afghanistan. The United States government estimates that up to 15,000 Americans are still in the country that the U.S. military has vacated and the Taliban has completely overrun. Now the remaining staff at the U.S. Embassy in Kabul have warned American citizens, Stay away from the airport.

It seems Americans in Afghanistan have been told by their own government—the government that inexplicably pulled out its military and left them stranded—that their last hope might be fading.

You would never know this if you get your news from Joe Biden. You would think that Americans are freely traveling past the Taliban machine-gun checkpoints to the safety of American and allied soldiers at the airport gates. A day before the embassy made that announcement, a reporter asked Biden whether he would send U.S. troops into Kabul to evacuate Americans who haven’t been able to get to the airport safely. Biden’s response? “We have no indication that they haven’t been able to get—in Kabul—through [to] the airport. We’ve made an agreement with the—with the Taliban. … It’s in their interest for them to go through.”

Yet just a couple days before that, Biden said the silent part out loud and admitted that the withdrawal is chaotic and that he had always anticipated it would be. When a reporter asked him whether this exit could have been handled better, he said, “The idea that somehow there’s a way to have gotten out without chaos ensuing, I don’t know how that happens.”

America’s retreat from Afghanistan is indeed chaotic. The part that hasn’t yet been admitted out loud is that it is chaotic by design.

Please use the buttons below to TWEET & SHARE this post ... and leave your thoughts & feelings in the COMMENT SECTION by scrolling down ... If you haven't joined TRUTH PREMIUM, what are you waiting for? Click Here
18
SHARES
ShareTweet
5 1 vote
Article Rating
Subscribe
Connect withD
Login
Connect withD
0 Comments
Inline Feedbacks
View all comments