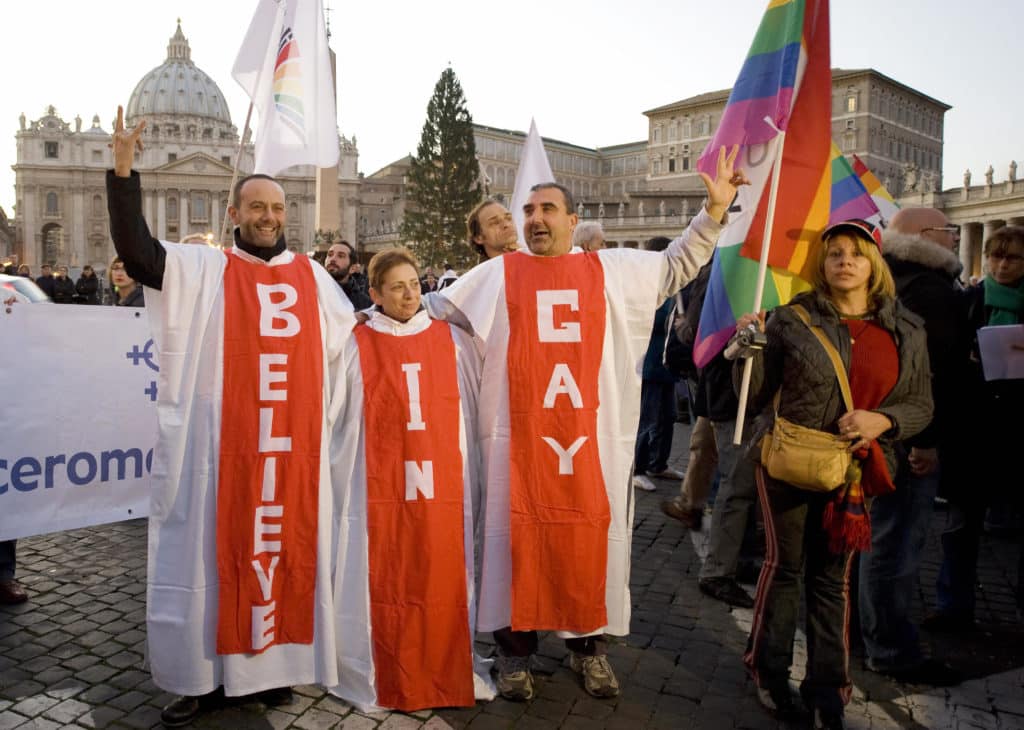 
Catholic Church’s Latest Scandal: Reports of Priests Using Grindr In US And In Vatican

Catholic Church’s Latest Scandal: Reports of Priests Using Grindr In US And In Vatican

A series of reports from the conservative Catholic blog “The Pillar” show priests at various levels of the Catholic hierarchy in the US and the Vatican are using the gay dating app Grindr.

The Pillar released three reports over a three-day timeframe, one on July 20, the next on July 23, and the 27th.

The first report detailed Reverend Monsignor Jeffrey Burrill of the general secretary of the US Conference of Catholic Bishops resigned after “it found evidence the priest engaged in serial sexual misconduct, while he held a critical oversight role in the Catholic Church’s response to the recent spate of sexual abuse and misconduct scandals.”

The second report made claims “about the use of location-based hookup apps” by people in unspecified rectories in the Archdiocese of Newark. The third report said, “16 mobile devices emitted signals from the hookup app Grindr on at least four days between March to October 2018 within the non-public areas of the Vatican City State, while 16 other devices showed the use of other location-based hookup or dating apps, both heterosexual and homosexual, on four or more days in the same time period.”