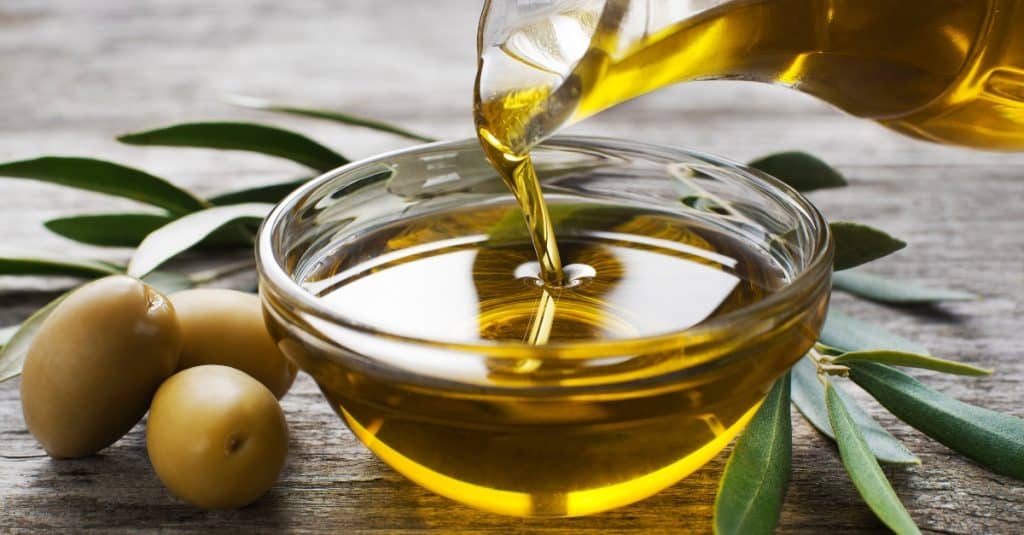 I heard the Lord say, “I am doing a new thing, and it carries fresh oil. This movement will be all of Me and not of man. It won’t be birthed of the flesh. It will be birthed by My Spirit. It cannot be stopped and will not be blocked.”

“And the Lord said unto Samuel, How long wilt thou mourn for Saul, seeing I have rejected him from reigning over Israel? fill thine horn with oil, and go, I will send thee to Jesse the Bethlehemite: for I have provided me a king among his sons” (1 Sam. 16:1, KJV).

God had decreed that the kingdom would be stripped from Saul because of his disobedience. God interrupted Samuel’s grieving and asked, “How long wilt thou mourn for Saul [the past]?” In this same manner, God is prophetically announcing there is a changing of the guard for His people. He is declaring a shift from old things into a new season.

This text conveys the depth of love that the prophet Samuel had for King Saul. He was in deep despair as he mourned for what had been but now was over. He had great affection for Israel’s first king. His hopes of Saul being the king who would lead Israel in the ways of God were dashed with Saul’s rebellion.

God asked Samuel the question, “How long will you weep over the past?” Then He gave the instruction, “Fill your horn full of oil and go.” In other words, He was saying, “I am moving you out of what was and into the new.”