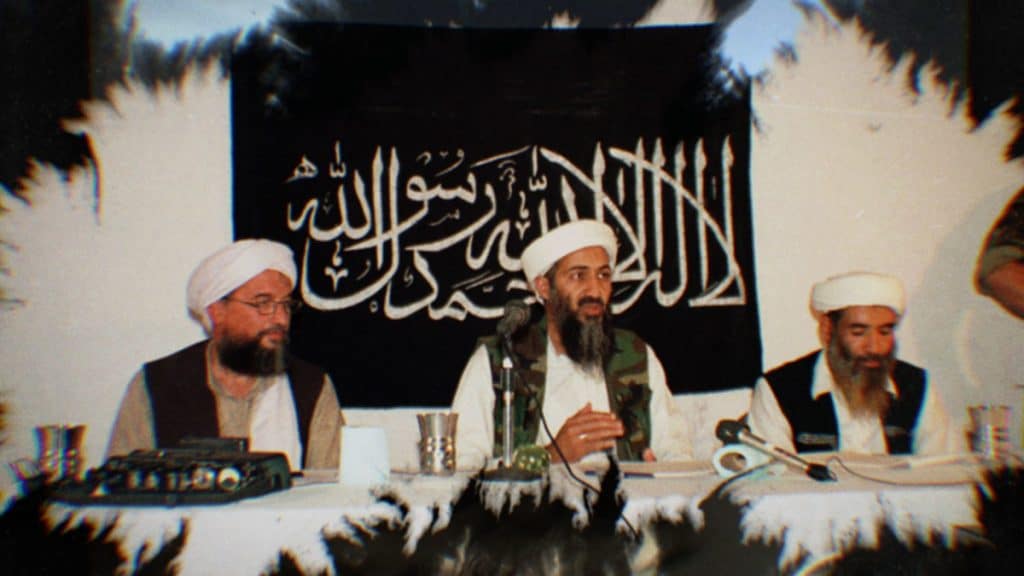 The U.S. Department of Defense is now evaluating Afghanistan for the “reconstruction of terrorist networks” after the Taliban captured Kabul and declared victory over the weekend, said a spokesman.

Before the Taliban was toppled in the early 2000s by U.S. forces, the group was accused of harboring terrorist organizations including al-Qaeda and, later, the Haqqani network.

“It’s way too early to make assessments and judgments about what the terrorism threat is going to be in Afghanistan going forward,” Pentagon press secretary John Kirby told reporters on Monday. “The secretary certainly believes that, in light of recent events, that a reassessment of the possibilities for reconstitution of terrorist networks inside Afghanistan is warranted.”