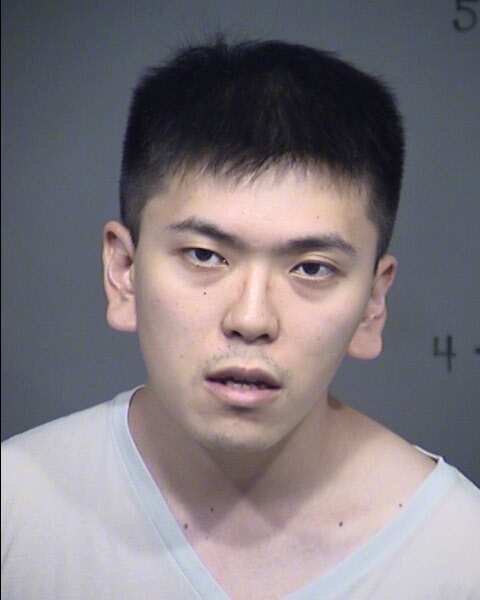 The investigation on Tsai began in February, when HSI special agents discovered a then unknown suspect who was accessing, downloading and disseminating child sexual exploitation material (CSEM) electronically. HSI, in conjunction with the Mesa Police Department (MPD), opened an investigation, which ultimately identified Tsai. The investigation remains ongoing to identify the scope, suspects and victims associated with Tsai.

HSI special agents, officers with MPD and the Maricopa County Sheriff’s Office, arrested Tsai Thursday morning at his residence in Mesa, after a state-executed search warrant of his electronic devices revealed the presence of CSEM. Additionally, an initial forensic review of his media revealed sexually abusive material of infants.

At the time of his arrest, Tsai was employed as a teacher at the Tempe Montessori school in Mesa.

Like all defendants, those accused are presumed innocent until proven guilty in a court of law.

This case is being prosecuted by the Maricopa County District Attorney’s Office.

Anyone who may have had previous contact with Tsai or thinks they may have information that may be relevant to the child exploitation investigation, is asked to call HSI Phoenix at (602) 200-2200.

HSI also encourages the public to report suspected child predators and any suspicious activity through its toll-free Tip Line at 1-866-DHS-2-ICE, or by completing its online tip form. Both are staffed around the clock by investigators. From outside the United States and Canada, callers should dial (802) 872-6199. Hearing impaired users may call TTY (802) 872-6196.