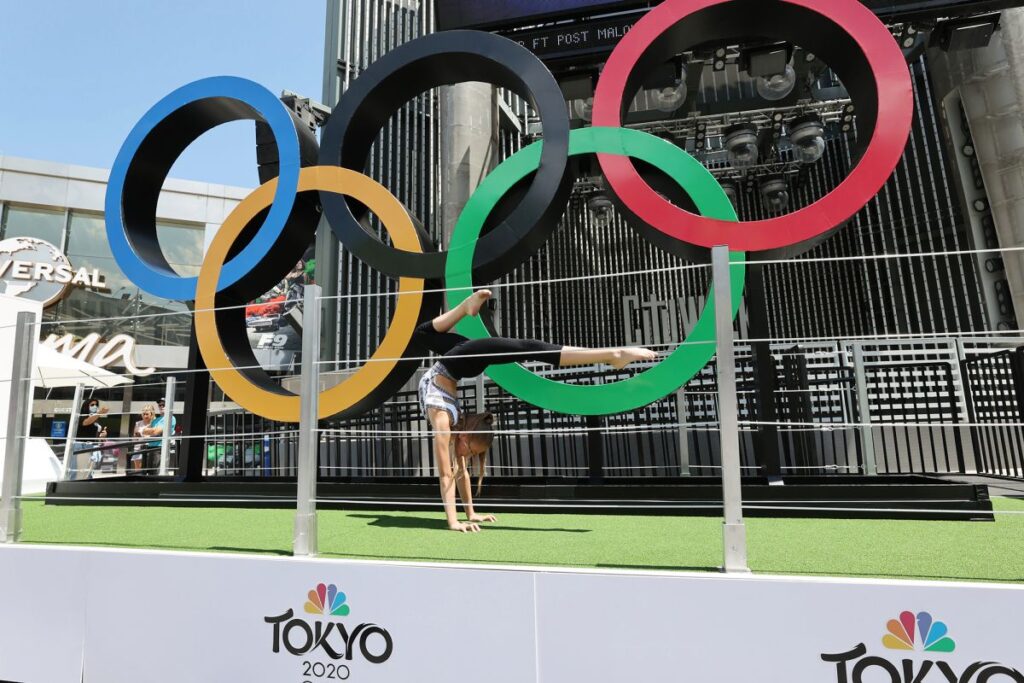 It looks like yet another instance of “get woke, go broke” for NBC and the Tokyo Olympics.

Ratings for the Olympics have been so poor this year that NBC is being forced to hand out “extra commercials” for those who bought advertising during the games, according to Fox News.

Experts have pointed to backlash over protesting the U.S. flag and “woke” athletes as the key reason why ratings are down.