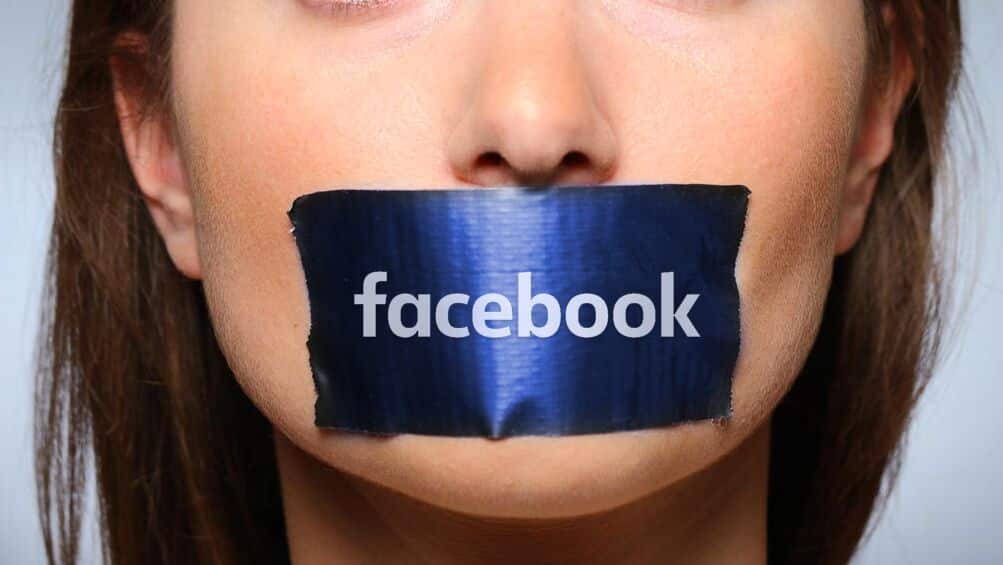 Some Facebook users have recently reported being sent warning messages from the social media giant relating to “extremists” or “extremist content.”

“Are you concerned that someone you know is becoming an extremist?” one message reads. “We care about preventing extremism on Facebook. Others in your situation have received confidential support.”

The message also provides a button to “Get Support,” which leads to another Facebook page about extremism.