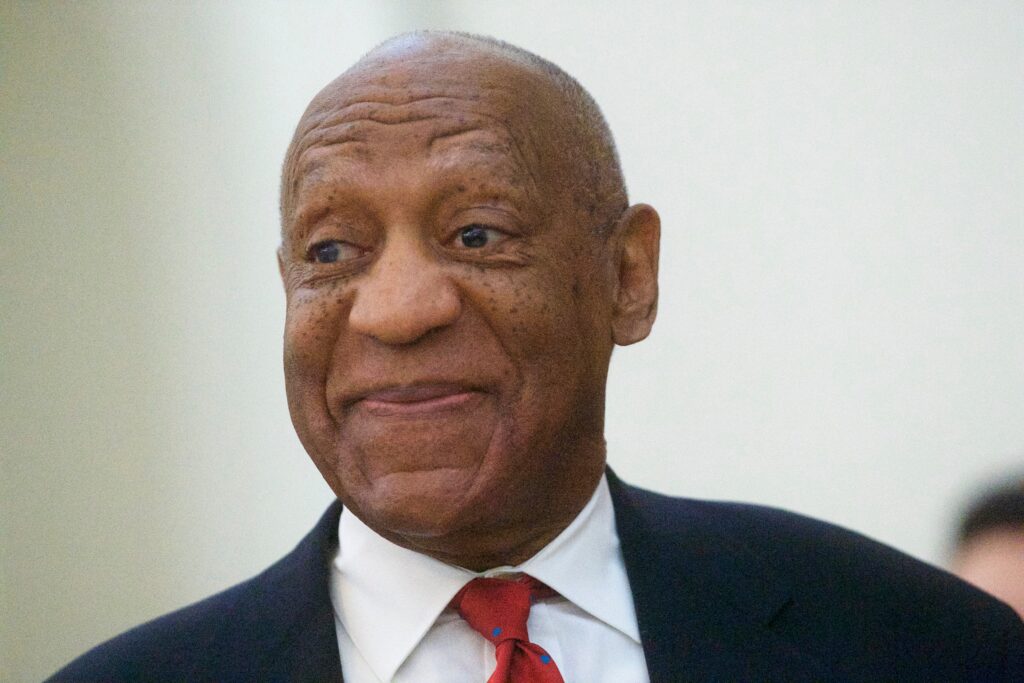 Andrea Constand, a Bill Cosby accuser whose allegations helped put the comedian behind bars, has released a statement along with her attorneys after the 83-year-old was released from prison.

In the statement shared to Twitter, she called the conviction’s overturning “disappointing” and said that “it may discourage those who seek justice for sexual assault in the criminal justice system from reporting or participating in the prosecution of the assailant or may force a victim to choose between filing either a criminal or civil action.”

Bill Cosby reacted to his prison release Wednesday by reaffirming his innocence and thanking his fans in a tweet.

“I have never changed my stance nor my story,” Cosby wrote. “I have always maintained my innocence.”

He added, “Thank you to all my fans, supporters and friends who stood by me through this ordeal. Special thanks to the Pennsylvania Supreme Court for upholding the rule of law.”